Jan Koeppen, president of The Walt Disney Company Europe, the Middle East and Africa has announced that Disney+ is on track to produce 60 European original series by 2024. 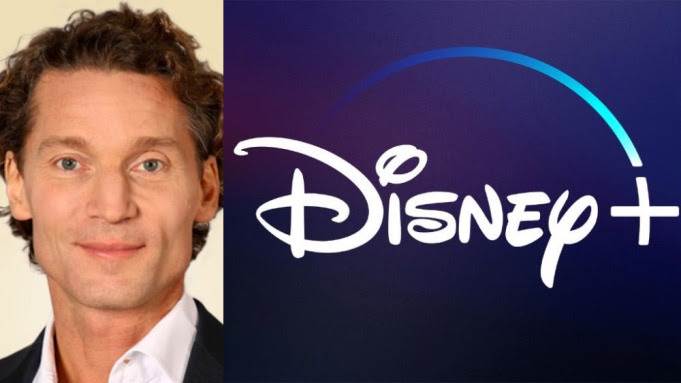