SportsCenter co-anchor Elle Duncan has signed a new multi-year contract with ESPN to remain at the network. She will continue to serve as co-anchor of the evening edition of SportsCenter opposite Kevin Negandhi. 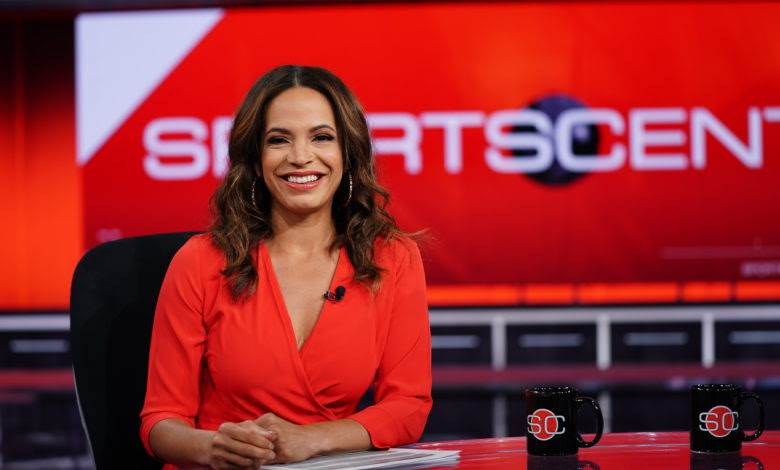