ESPN+ to Stream More College Football Than Ever This Fall

More college football than ever before will stream on ESPN+ this fall, with more than 500 games featuring teams from FBS conferences like the SEC and Big 12, The American, C-USA, MAC, and Sun Belt, and FCS schools from the Big Sky, MVFC, Patriot League, SIAC, MEAC and SWAC. The 2021-22 season kicks off Thursday, September 2. 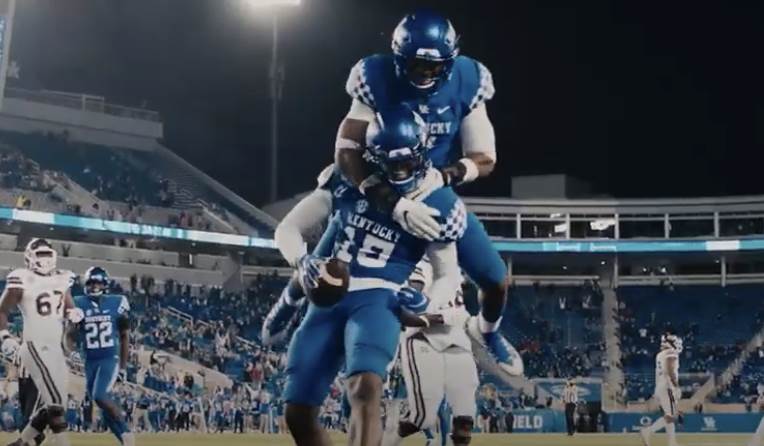