Jeremiah is getting a sneak peek at what Guests can expect to see when the new France pavilion expansion has its grand opening on October 1, spotting references to the film Ratatouille as you venture to the attraction. 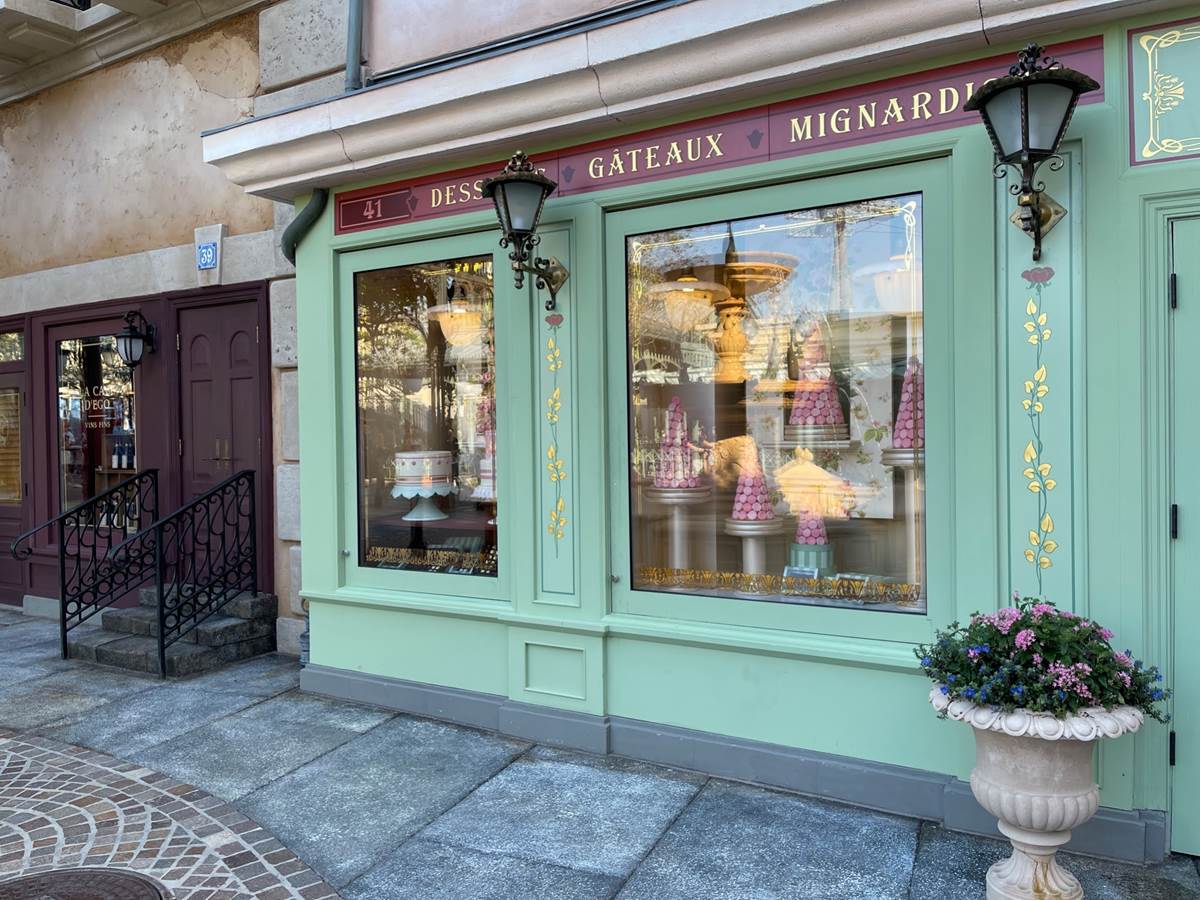 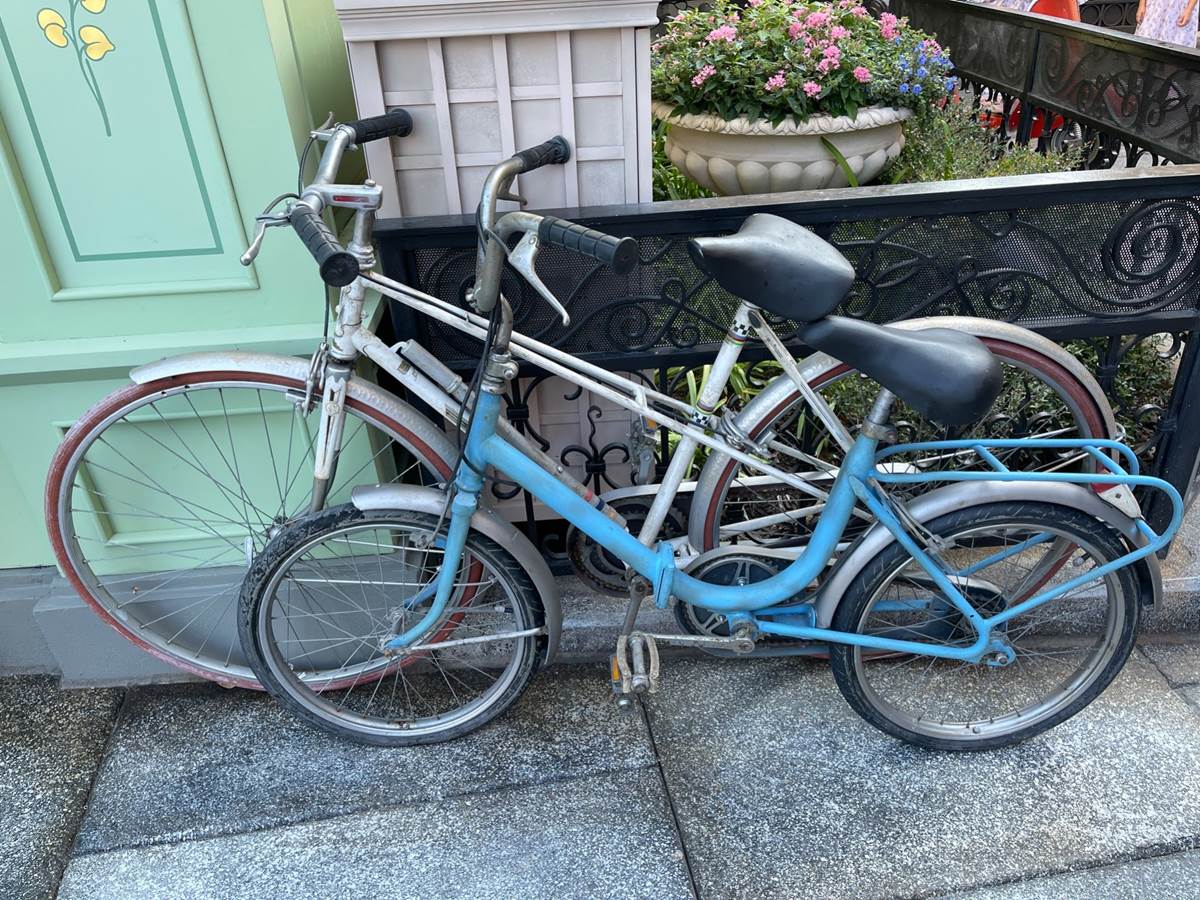 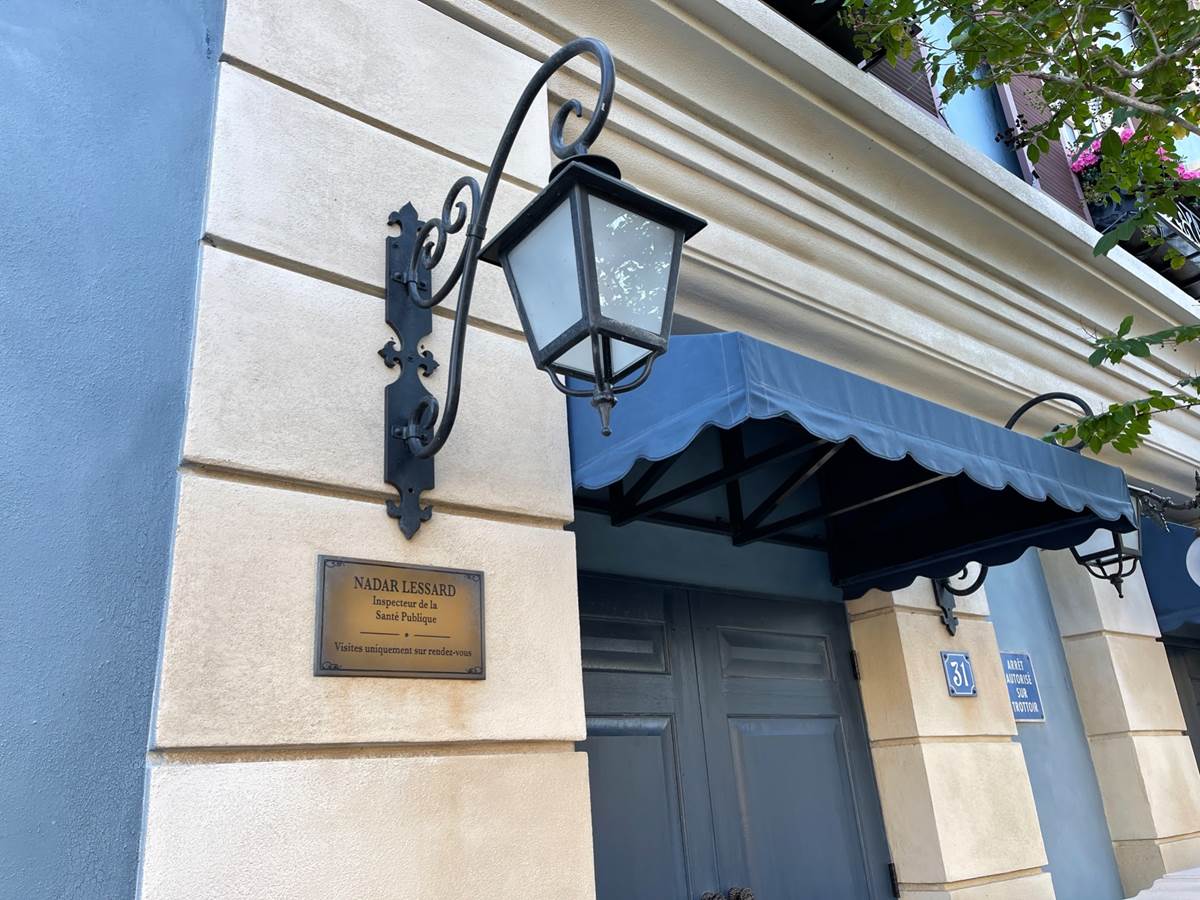 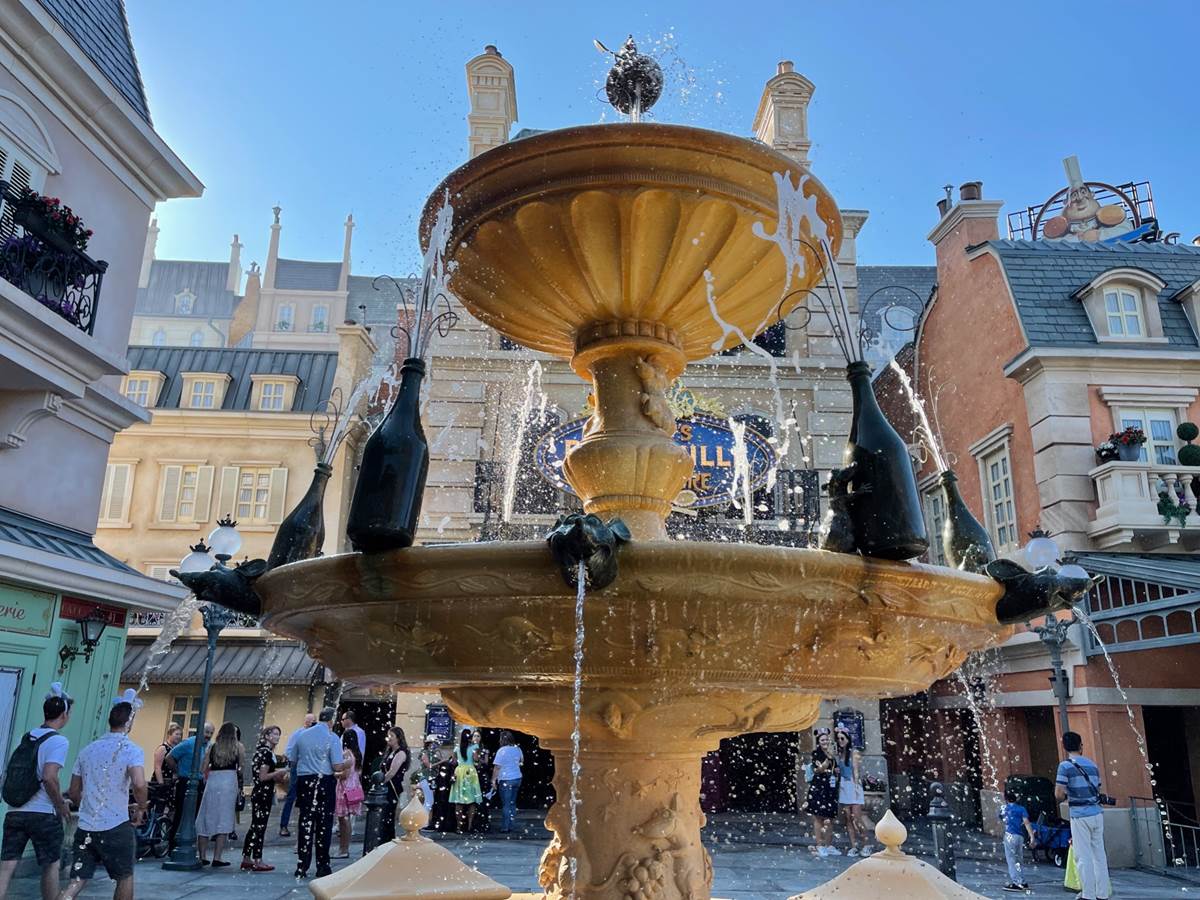 The France pavilion expansion area along with Remy’s Ratatouille Adventure will have its grand opening on October 1, 2021 as part of the “World’s Most Magical Celebration” at Walt Disney World.