Best known as the creator of The Muppets, Jim Henson has been honored with a blue plaque by English Heritage marking and honoring his former home in London, England. 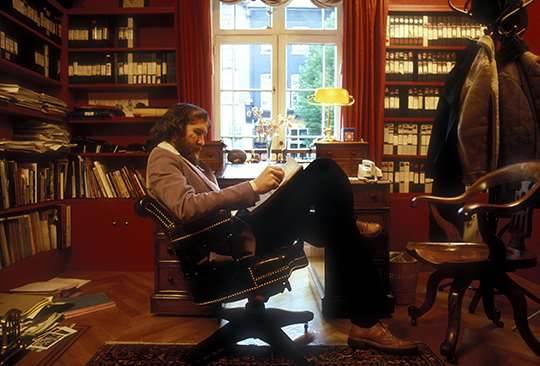 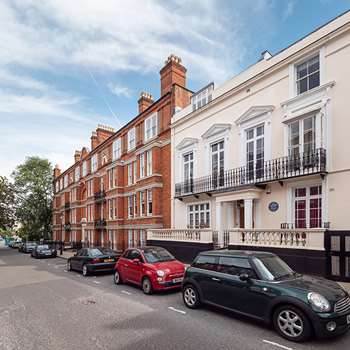