Marvel gaming fans can celebrate once more as Marvel’s Spider-Man 2 was announced during Playstation Showcase 2021 exclusively for Playstation 5 coming in 2023. 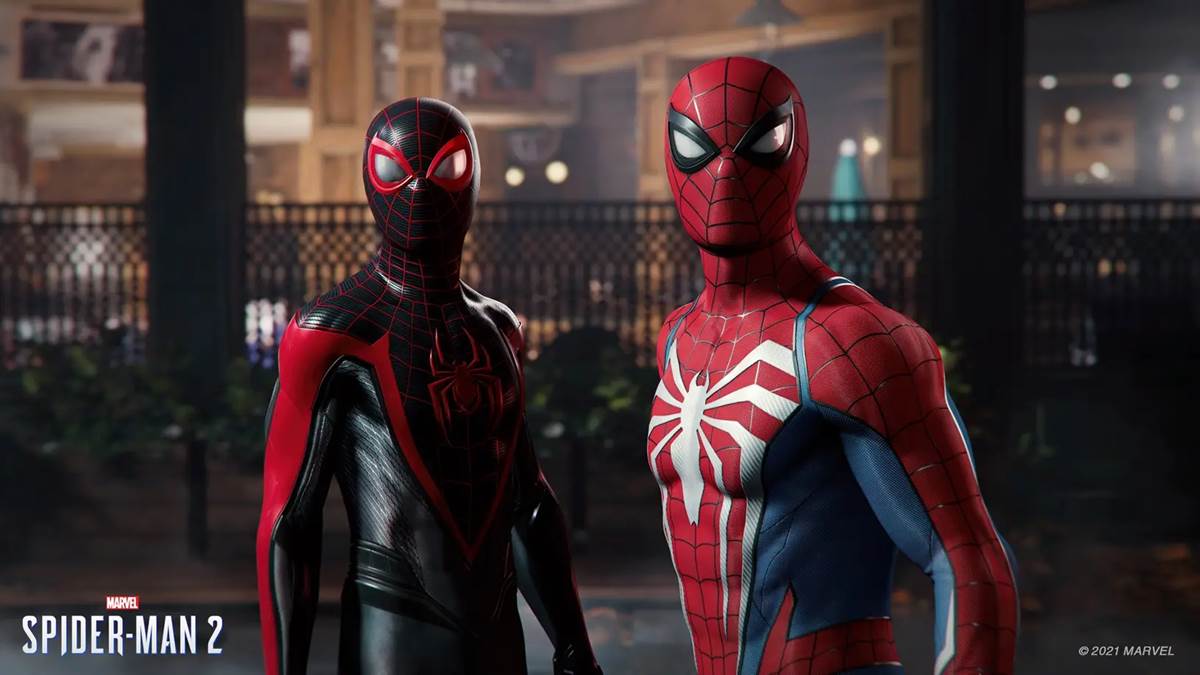 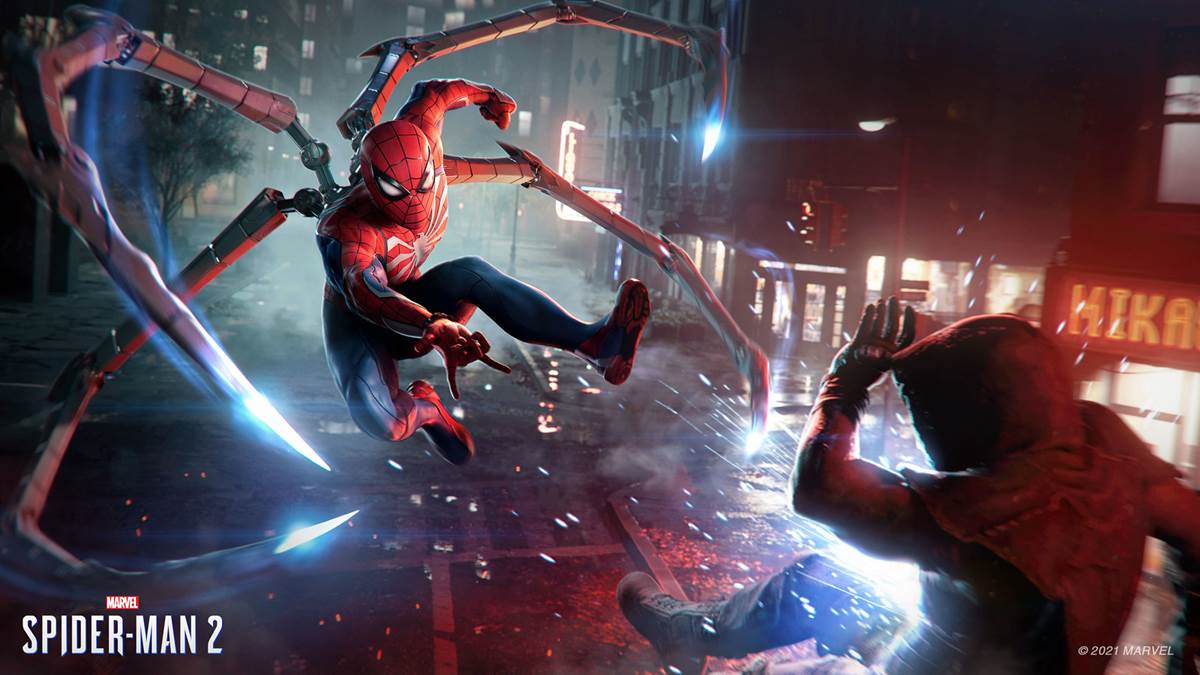 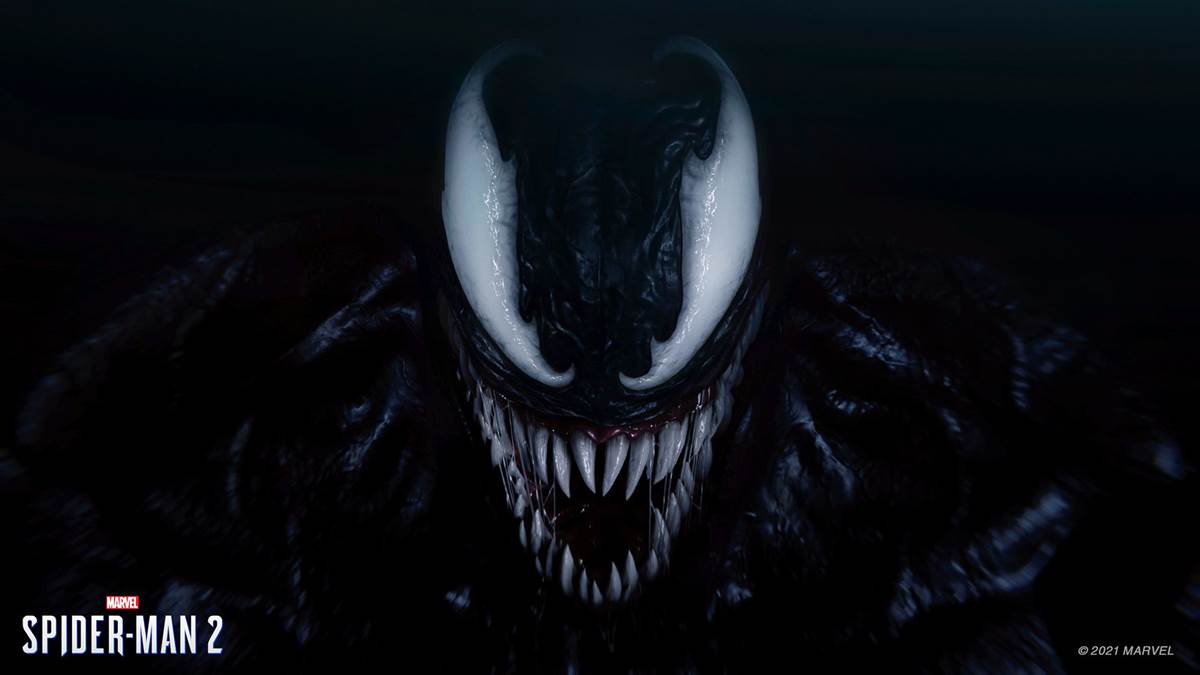 We can’t wait to hear more about Marvel’s Spider-Man 2 as the team over at Insomniac Games continues toward the 2023 release date.