With the new year on the horizon, Hong Kong Disneyland has announced not one, but two Ambassadors to represent the resort during the 2022-2023 term. Lily Chan and Tony Dick will step into their new roles on January 1st. 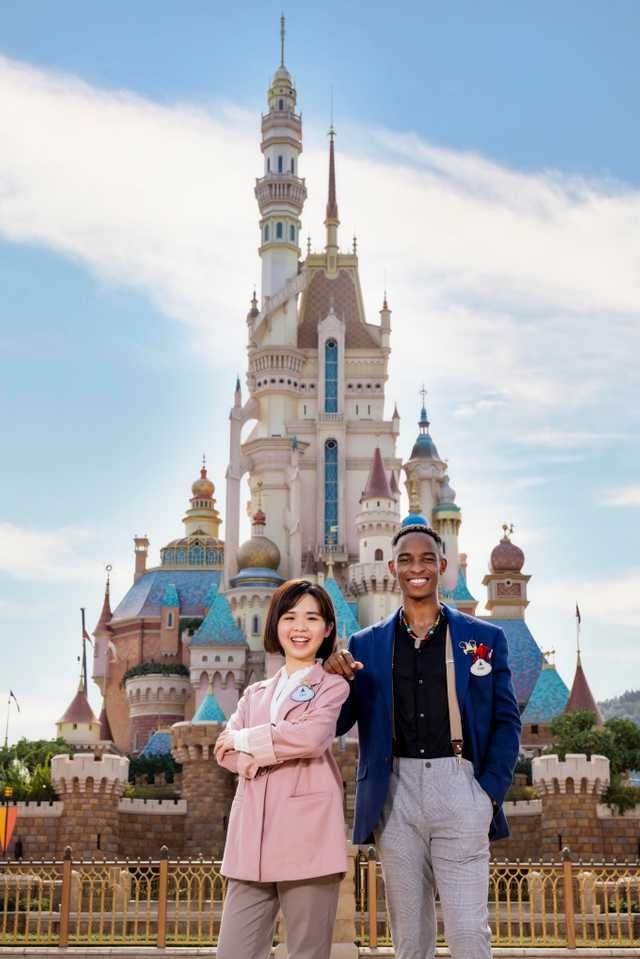