Cirque Du Soleil is getting ready to debut the new production, Drawn to Life, and the cast and crew are excited (and a bit emotional) as everyone is reuniting to bring the show to the big tent at Disney Springs. 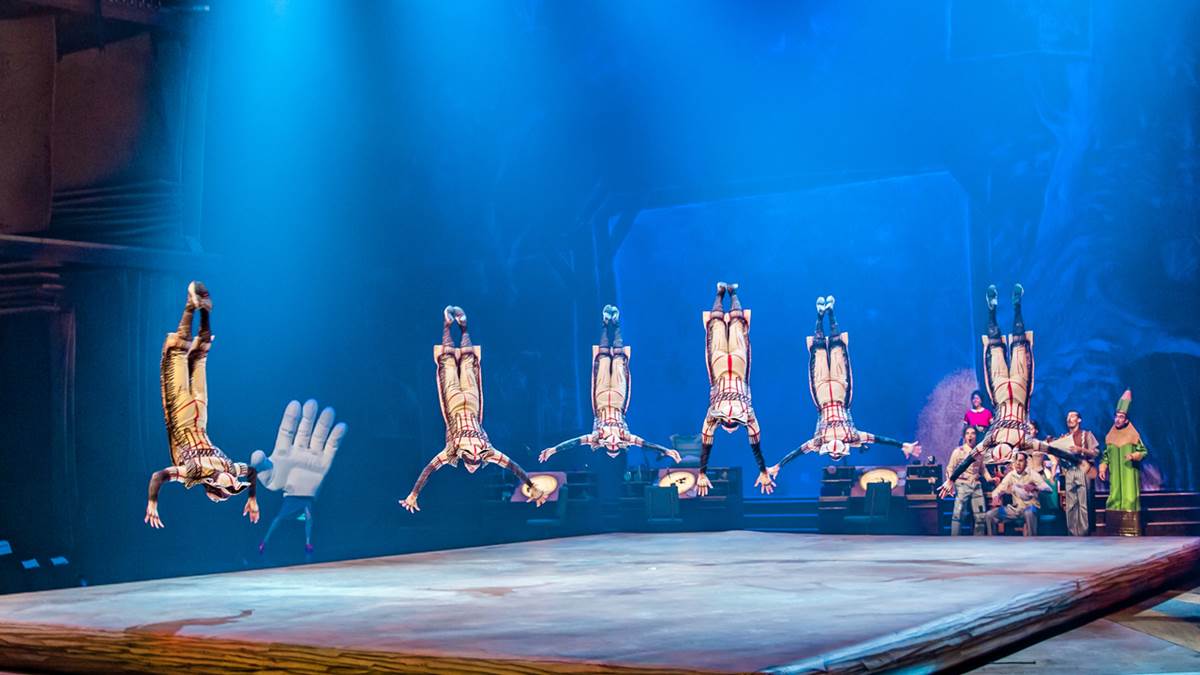