The second season of More Than an Athlete gives fans a look at the day-to-day life of NFL Hall-of-Famer and TV personality Michael Strahan. The second episode, titled “A Dream Realized,” covers Strahan’s journey into football and spans his high school days all the way up to his arrival with the New York Giants. 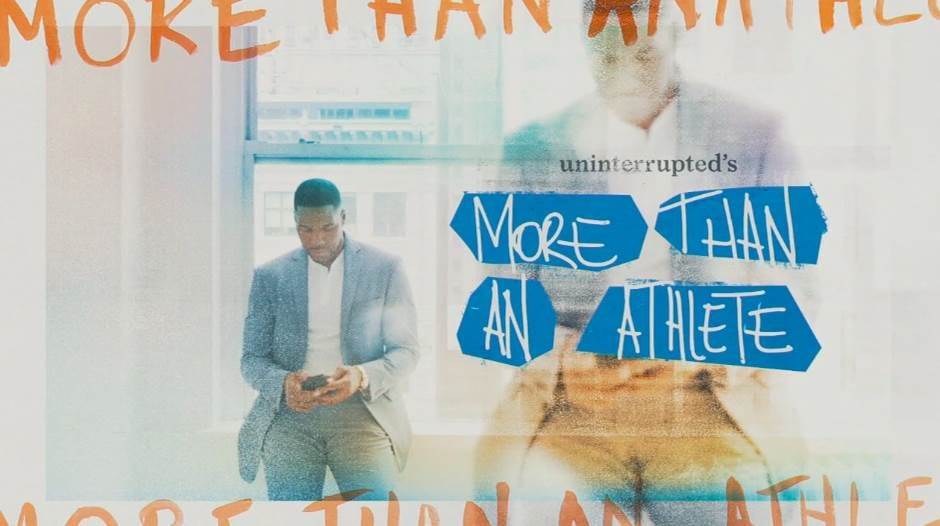 The episode picks up right where the last one left off, with Michael’s father sending him from Germany to Houston to get a football scholarship. Michael talks about living with his uncle Art “Ray” Strahan. Both Michael and his uncle talk about how he knew the game better than Michael’s father so this was the place for him to be.

Michael talks about arriving in Houston and actually visits with his uncle and discusses what the training was like. He describes how his uncle would basically take him into the yard and just throw him around. Ray tells him “that’s the way it was going to be in the pros.”

Michael then talks about what his life was like while attending Westbury High School in Houston. He says he had no social life and everything came down to football, despite the fact that his school was not really a big football school. The group then looks at a photo Michael sent to Wanda, which starts a conversation about how much he missed his girlfriend and his family.

Michael then tells a story that he says has never been told on tape regarding his transition from High School to College. He says he never got a scholarship to Texas Souther University, but rather a junior college. He says he followed a friend to meet with the TSU coach who decided on the spot to invite Michael to play for the team.

Maichael says transitioning to college helped him to figure out his life. The group also discusses TSU being a Historically Black College (HBCU). The conversation then shifts to TSU not having the budget to provide players with proper equipment and how Michael and his teammates struggled with that they had.

Michael then heads out to the TSU football field and talks about how hard Head Coach Walter Highsmith worked him and his teammates. He says he did more conditioning on that field than he ever did wit the Giants. He also says Highsmith worked him harder than anyone else in his life outside of his father. 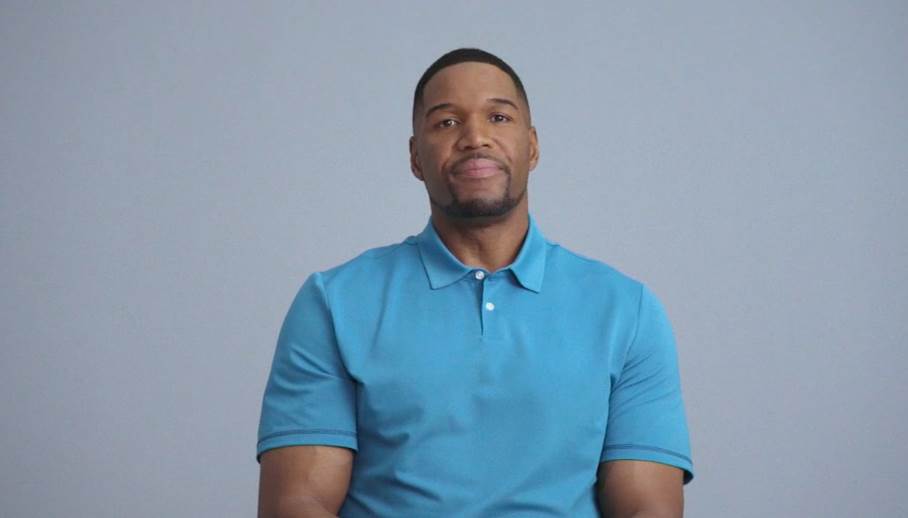 Michael then talks about how hard his first semester of college was for him and says his plan was to go home for the Christmas break and never go back. However, when he told his father about his plan, he immediately changed his mind and decided going back was something he had to do.

Next, Strahan discusses how his life changed when he found out he and his girlfriend Wanda were going to be having a child. He talks with his group of friends about how he felt the sense of responsibility for more than himself and that pushed him to be better because failure was no longer an option.

Michael then discussed the NFL recruiting process and tells a story about how the Dallas Cowboys planned to draft him and wanted to sign a draft day deal. On that day, they sent a scout to his home so he could sign as soon as the announcement was made. However, the Cowboys traded their pick and the New York Giants ended up selecting Michael, leaving him with the next step of moving to New York.

Strahan explains that he was terrified to move to New York, even more so than when he moved from Germany to Texas on his own. He says that fear wen even further when he stepped into an NFL lockerroom and starting over as nobody after having been the guy in college. On top of that, there’s the pressure of succeeding because this is his only means of making a career for himself.

This is the episode of More Than an Athlete fans are going to be expecting to see. When thinking of a documentary about your favorite athlete, you assume you’re going to hear the stories of how they got into their sport and what happened along the way. This episode delivers exactly that while not losing sight of the bigger picture of Michael’s life.