A viral sensation that took the internet (and Disney fan community) by storm a few years ago has now made her official Broadway debut as Young Nala in The Lion King. 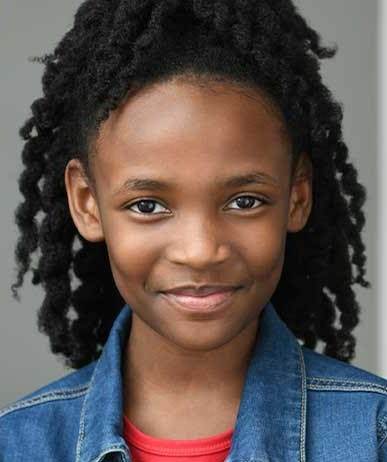 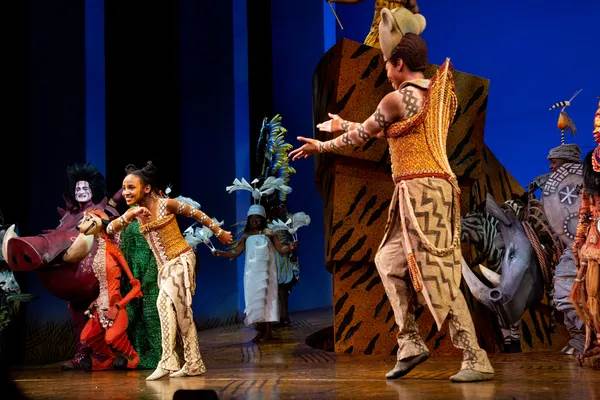