Disney Parks Blog has announced the next set of winners for the Disney Magic Makers contest which continues through October 1, 2021, as The Walt Disney Company celebrates the Walt Disney World Resort’s 50th anniversary. 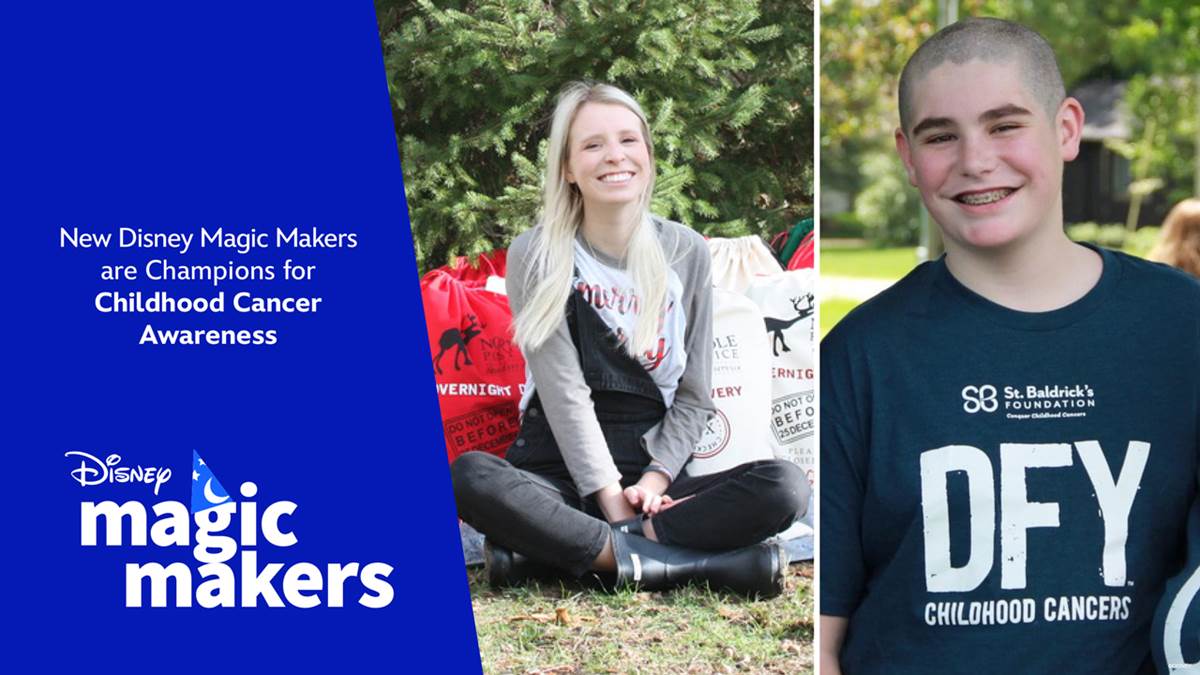 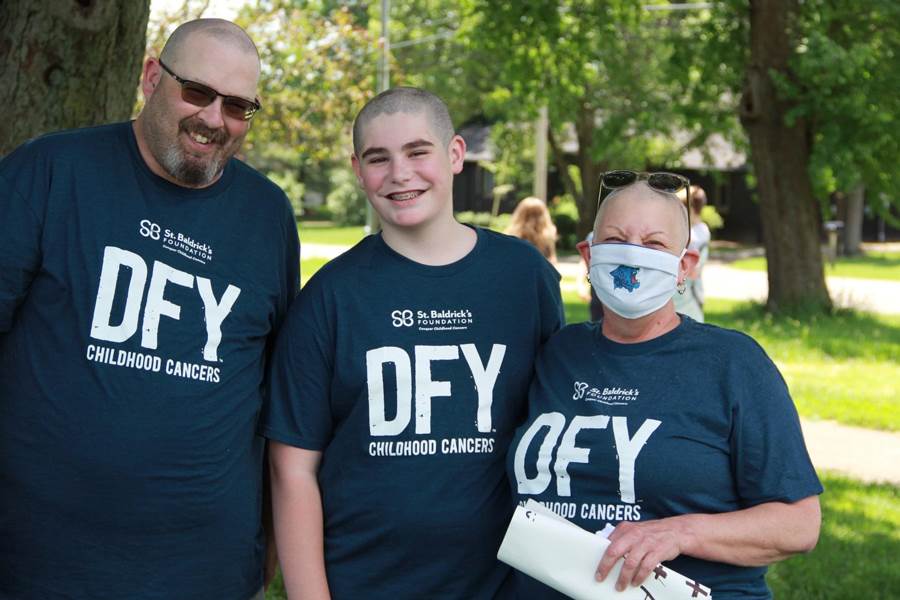 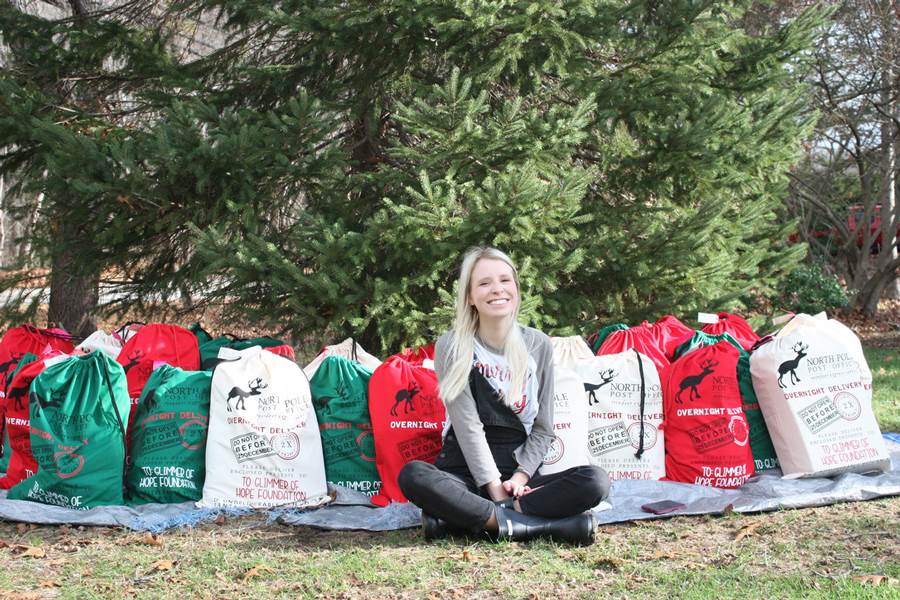