It has been reported that Lynne Hale, vice president of publicity and communications at Lucasfilm, will be retiring at the end of 2021. 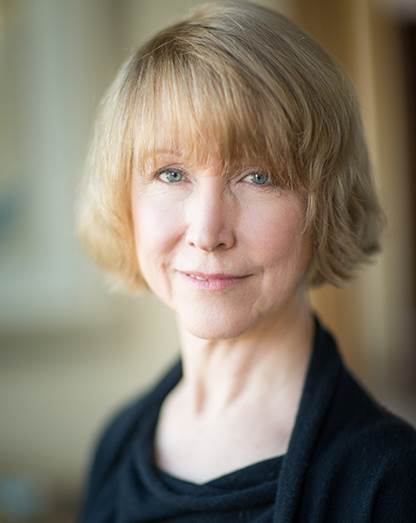