After 25 televised regular season games to honor the 25th season of the WNBA, ESPN continues as the exclusive home of the WNBA postseason with the WNBA Playoffs Presented by Google beginning Thursday, September 23. 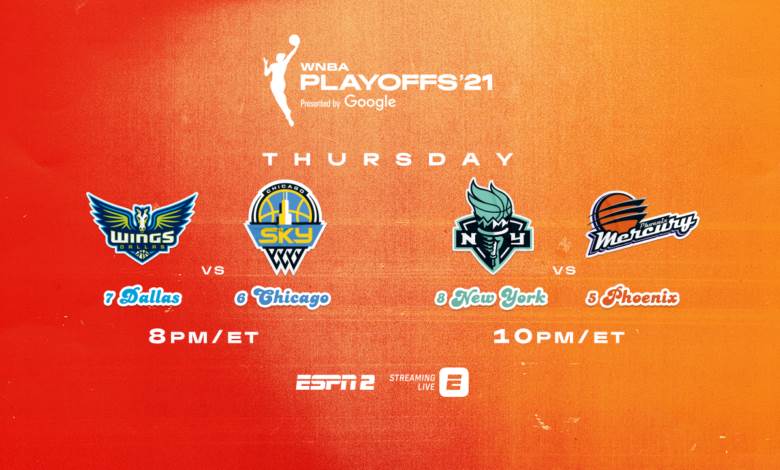