The chart-topping soundtrack to Bluey is coming to CD and Vinyl all over the world with the expanded release of Bluey: The Album. 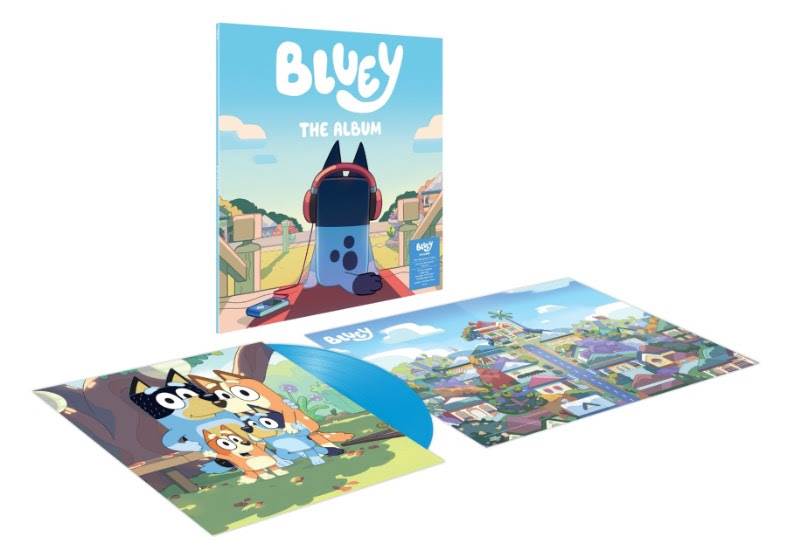 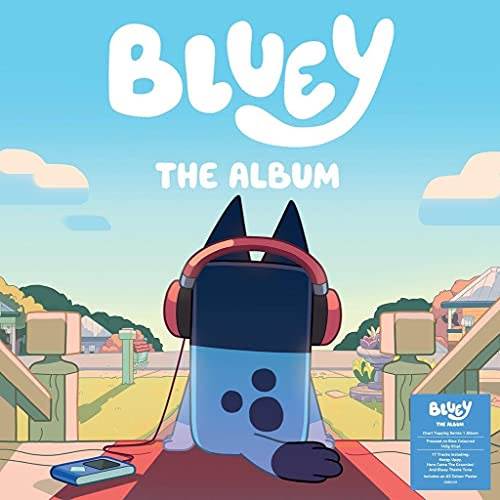 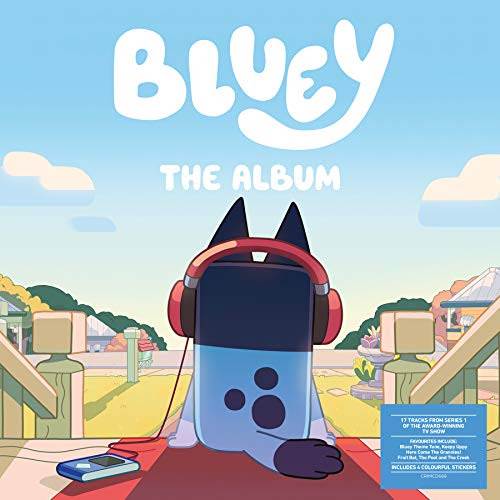