We’re sad to share that Disney Legend Tommy Kirk has passed away at the age of 79 at his home in Las Vegas. The news was shared by his longtime friends Bev Washburn (costar of Old Yeller) and Paul Petersen. 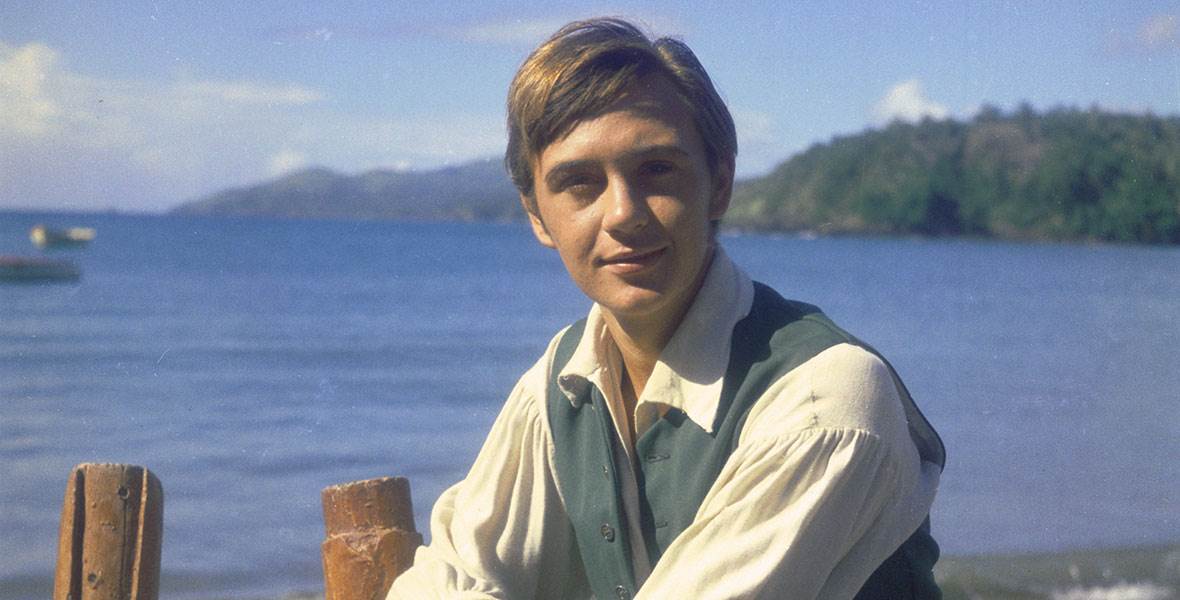 Thomas Harvey Kirk was born on December 10th, 1941 in Lousiville, Kentucky, but moved to California with his family as a baby. He was discovered by accident while accompanying his older brother to an audition for a play, which led to an agent taking over his career, which proceeded into television. In 1956, he began his Disney career playing Joe Hardy of The Hardy Boys on a serial as part of The Mickey Mouse Club, which led to his star-making role as Travis in Disney’s Old Yeller.

The hits kept coming for the young actor, who was signed to a contract with Disney: The Shaggy Dog, Swiss Family Robinson, The Absent-Minded Professor, Babes in Toyland, and the fondly remembered TV movie The Horsemasters alongside frequent co-star and friend Annette Funicello, who also acted as Tommy Kirk’s publicity date numerous times.

Tommy Kirk’s Disney career and personal family life came to a sad end in the mid-1960’s. While in production on The Misadventures of Merlin Jones, Tommy’s mother discovered that he was homosexual and had entered into a relationship with a minor. When she told the studio, Tommy’s contract was dismissed, although Merlin Jones was such a big hit that Disney brought him back for the sequel, The Monkey’s Uncle.

Following his Disney career, Tommy Kirk performed in several beach movies and sci-fi flicks that didn’t take off. He eventually left Hollywood behind him, moving to the San Fernando Valley and starting his own carpet cleaning business. He was inducted as a Disney Legend in 2006 alongside his Hardy Boys brother Tim Considine and brother from multiple films Kevin “Moochie” Corcoran.

In a Facebook post announcing his friend’s death, Paul Petersen said “Please know that Tommy Kirk loved you, his fans. You lifted him up when an Industry let him down in 1965. He was not bitter. His church comforted him. May God have mercy on his soul.” When Tommy Kirk accepted his Disney Legend Award, he stated “I want to be remembered for my Disney work, like Swiss Family Robinson and Old Yeller.” As Travis Coates, Tommy Kirk delivered a line about his ol’ yeller dog, “They’ll never be another one like him.” Well, we happen to believe the same is true of Tommy Kirk.