With a new hockey season on the horizon, ESPN is bringing fans hours of coverage both on and off the ice including a new weekly series The Point. John Buccigross will host the ESPN2 show that premieres on October 7th. 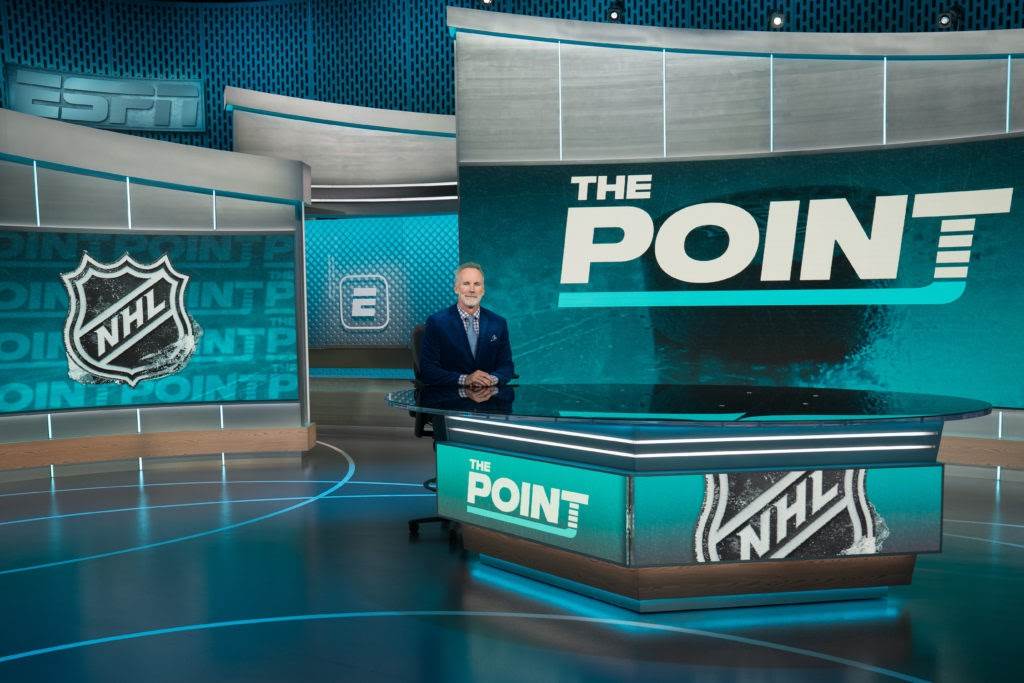 Where to Watch The Point: