According to The Hollywood Reporter, Kelly Campbell, the president of Hulu, has left the company after two years for a potential new role at NBCUniversal. 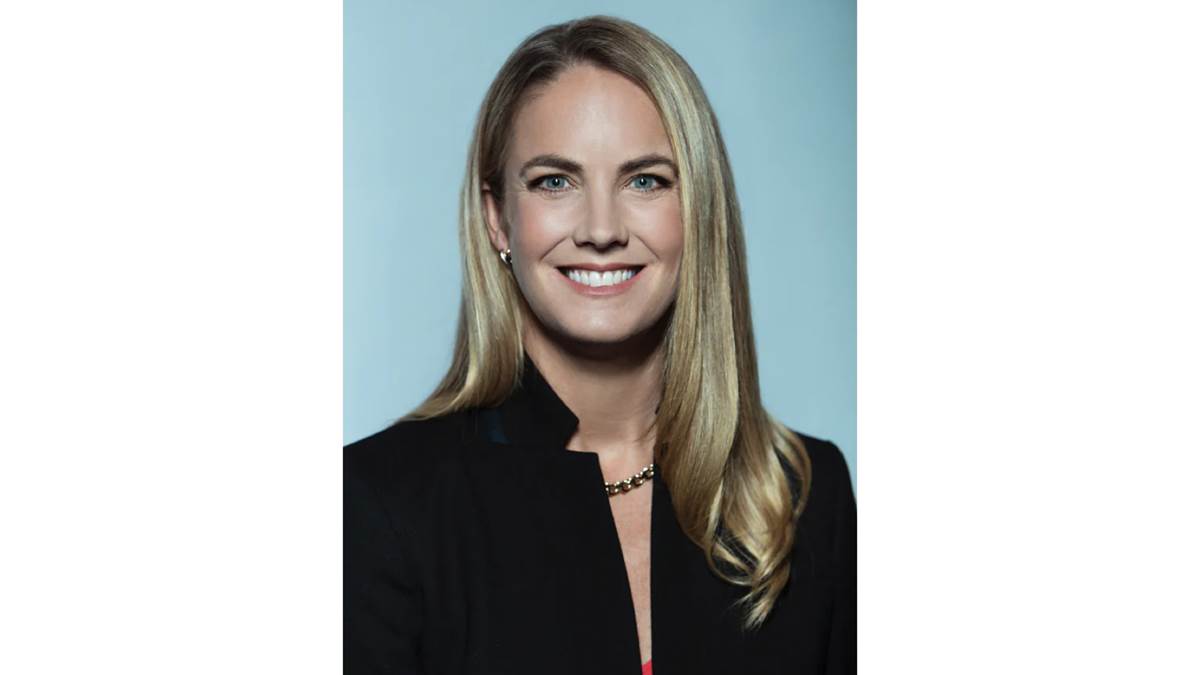