Disney has revealed a list of all the festive fun that will be coming to the Walt Disney World Resort this holiday season, including the return of the Merry Menagerie to Disney’s Animal Kingdom. 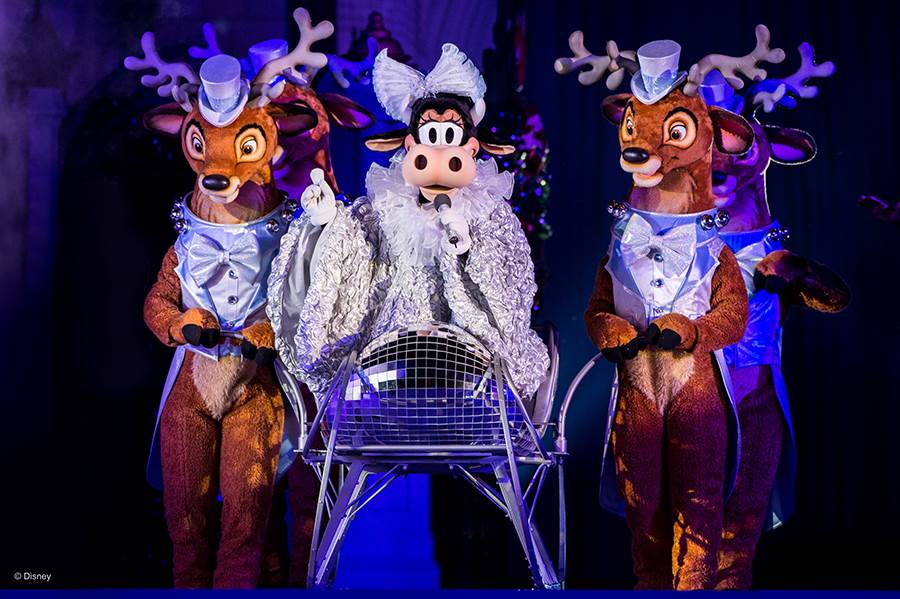 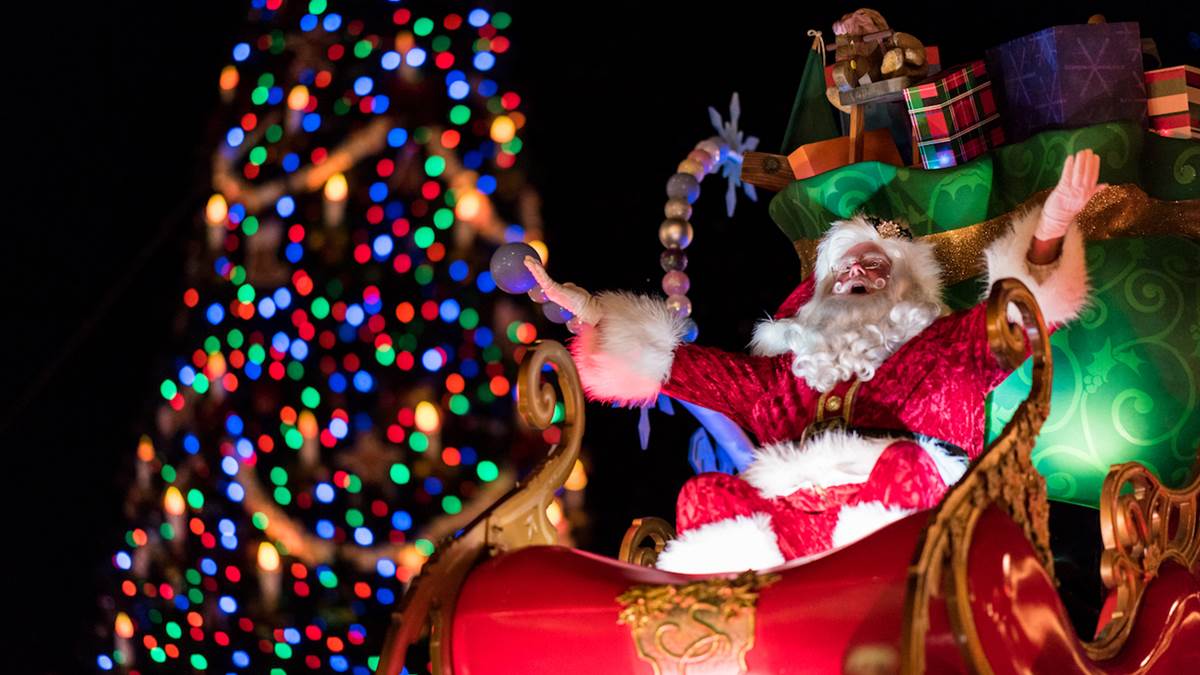