As we approach the release of the 60th full-length animated feature from Walt Disney Animation Studios, Encanto, we have been treated to a special countdown showcasing the previous 59. 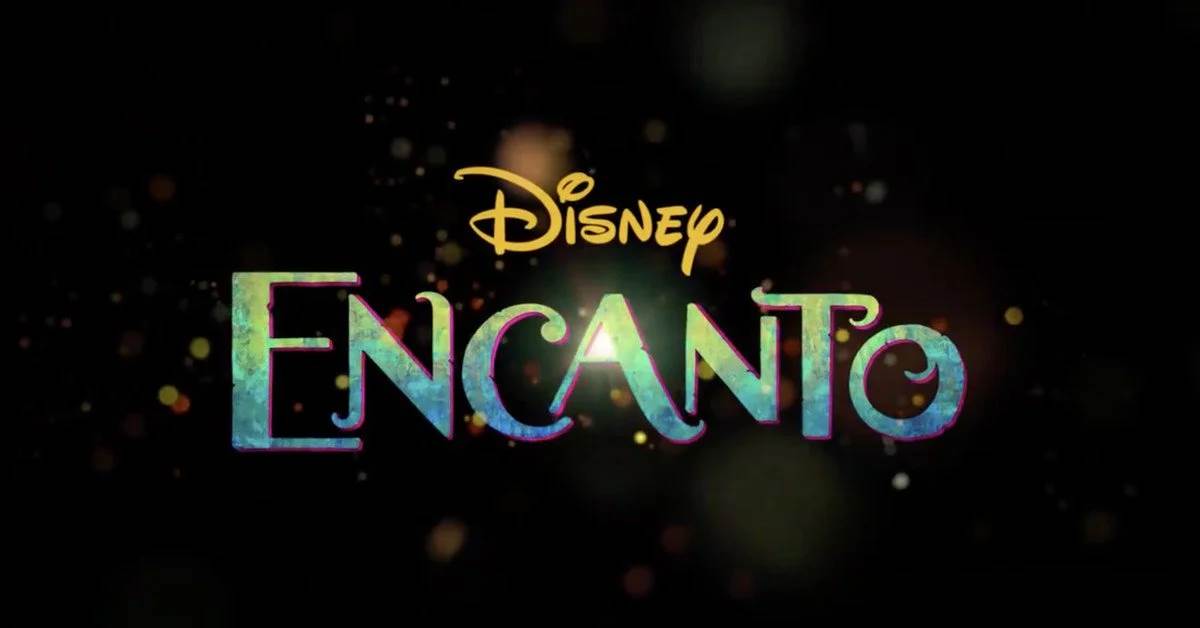