At last year’s Disney Investor Day, the company officially announced that it was producing a new Diary of a WImpy Kid film. Now, the trailer for the anticipated project has debuted. 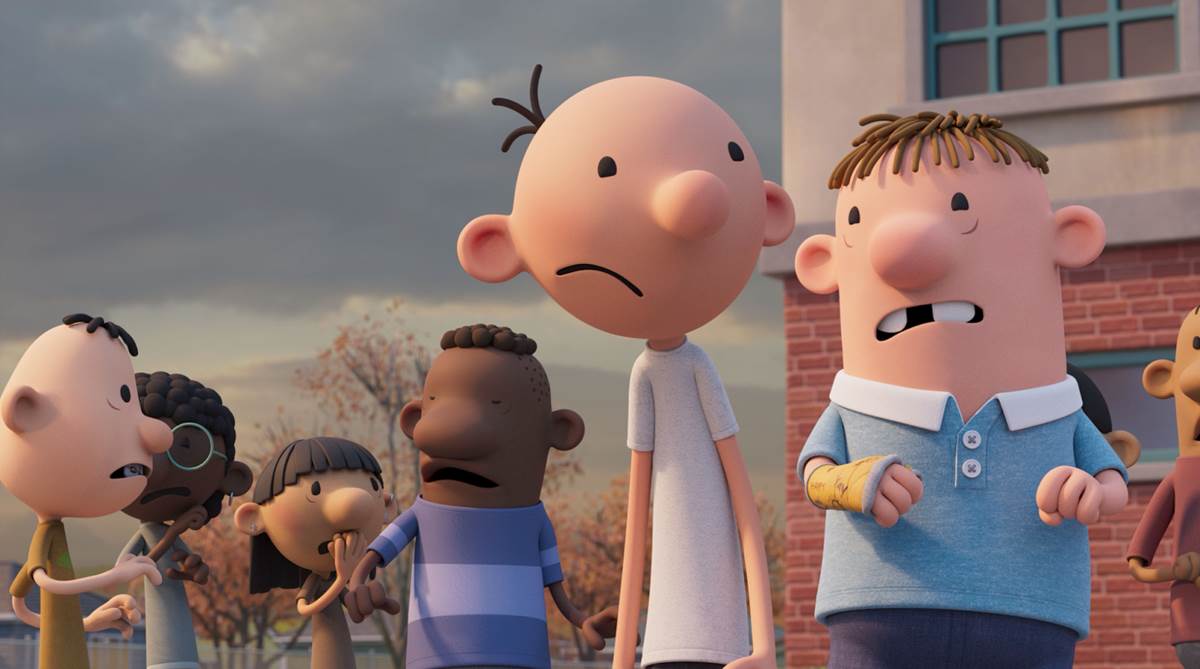 About Diary of a Wimpy Kid: