National Geographic today announced the launch of The Emirates from Above, the latest installment of the highly-respected From Above series. Centered around the United Arab Emirates (UAE), the 44-minute documentary marks the first time the global series comes to the GCC. 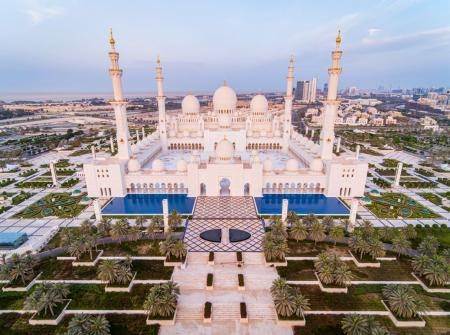