The new installment of ABC’s 20/20 will follow the investigation into Keith Hunter Jesperson—the “Happy Face Killer”—and how someone else shockingly confessed to his first murder, allowing the Jesperson to remain on the loose for years. 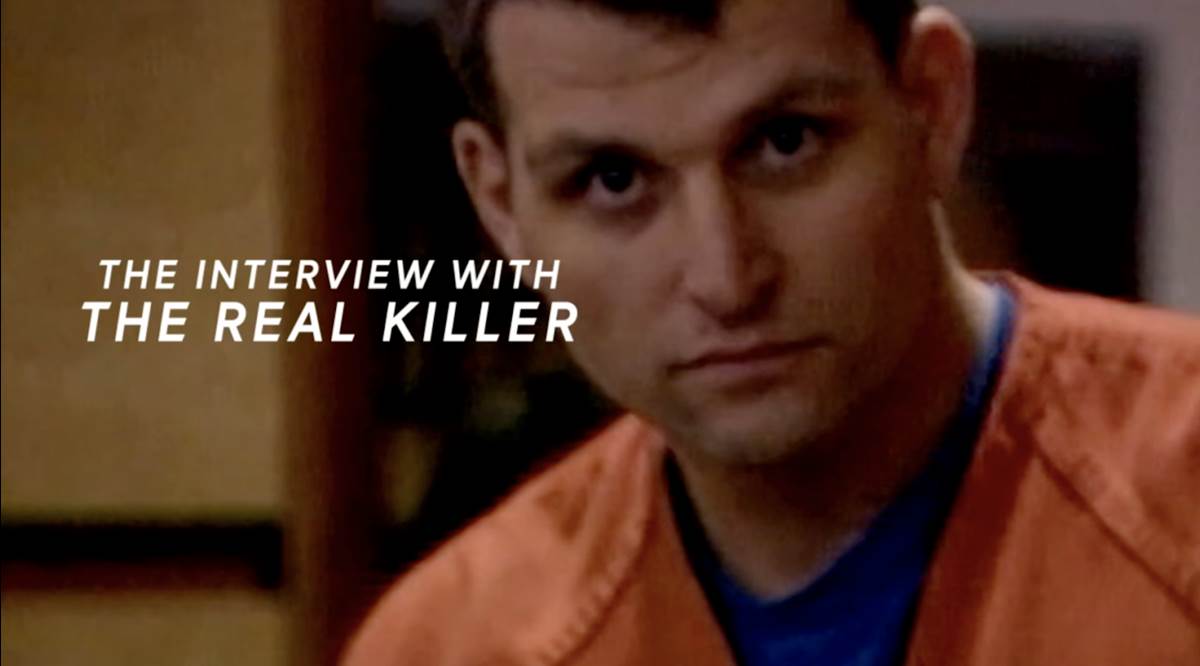