Will Ryan, the veteran voice actor known for breathing life into such classic Disney characters as Willie the Giant and Peg-Leg Pete, passed away Friday afternoon at the age of 72 following a short battle with cancer. 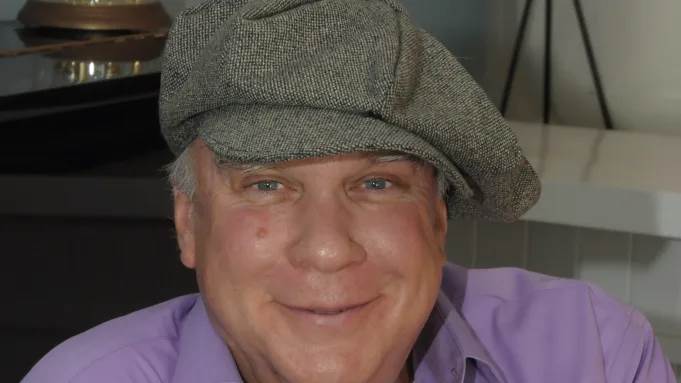