Walt Disney Animation Studios has shared a look at some of the color keys from their latest short, Far From the Tree. 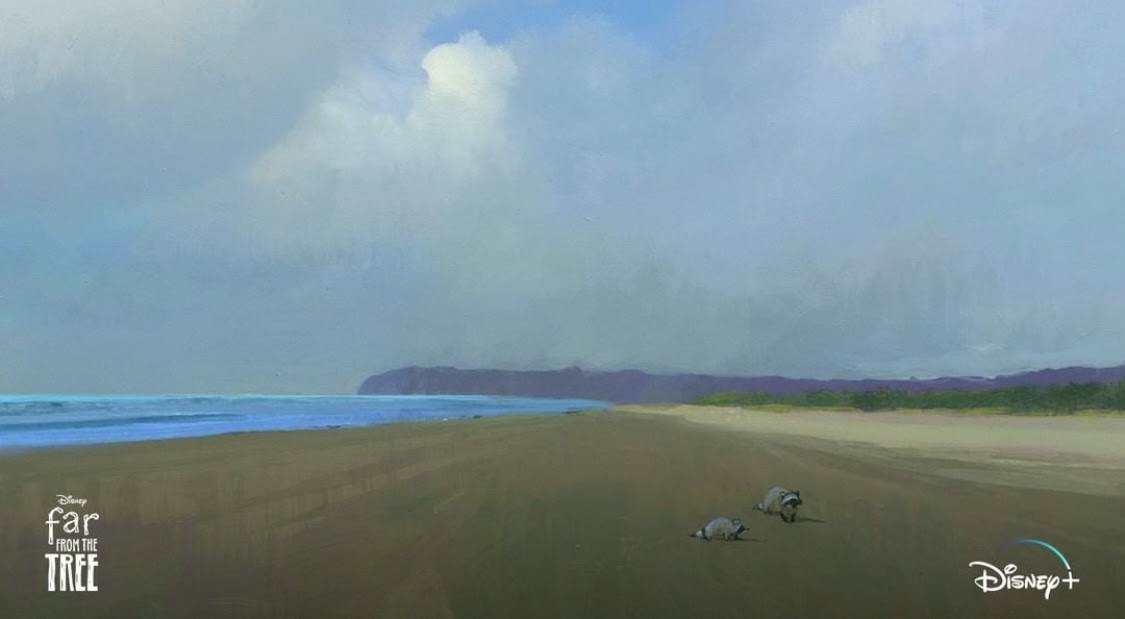 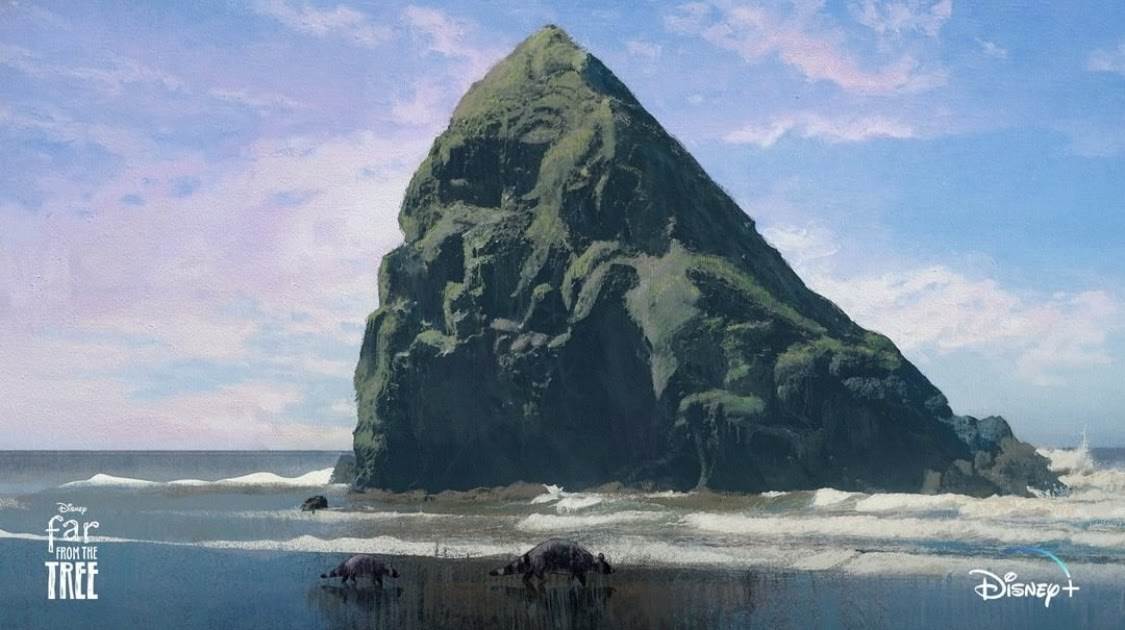