This morning, Disney has announced details for this year’s D23 Expo, taking place September 9th through 11th, 2022 at the Anaheim Convention Center. One of the most exciting announcements for Disney fans is that Walt Disney’s plane that was once located at Disney’s Hollywood Studios is being restored for an exhibit at the Expo! 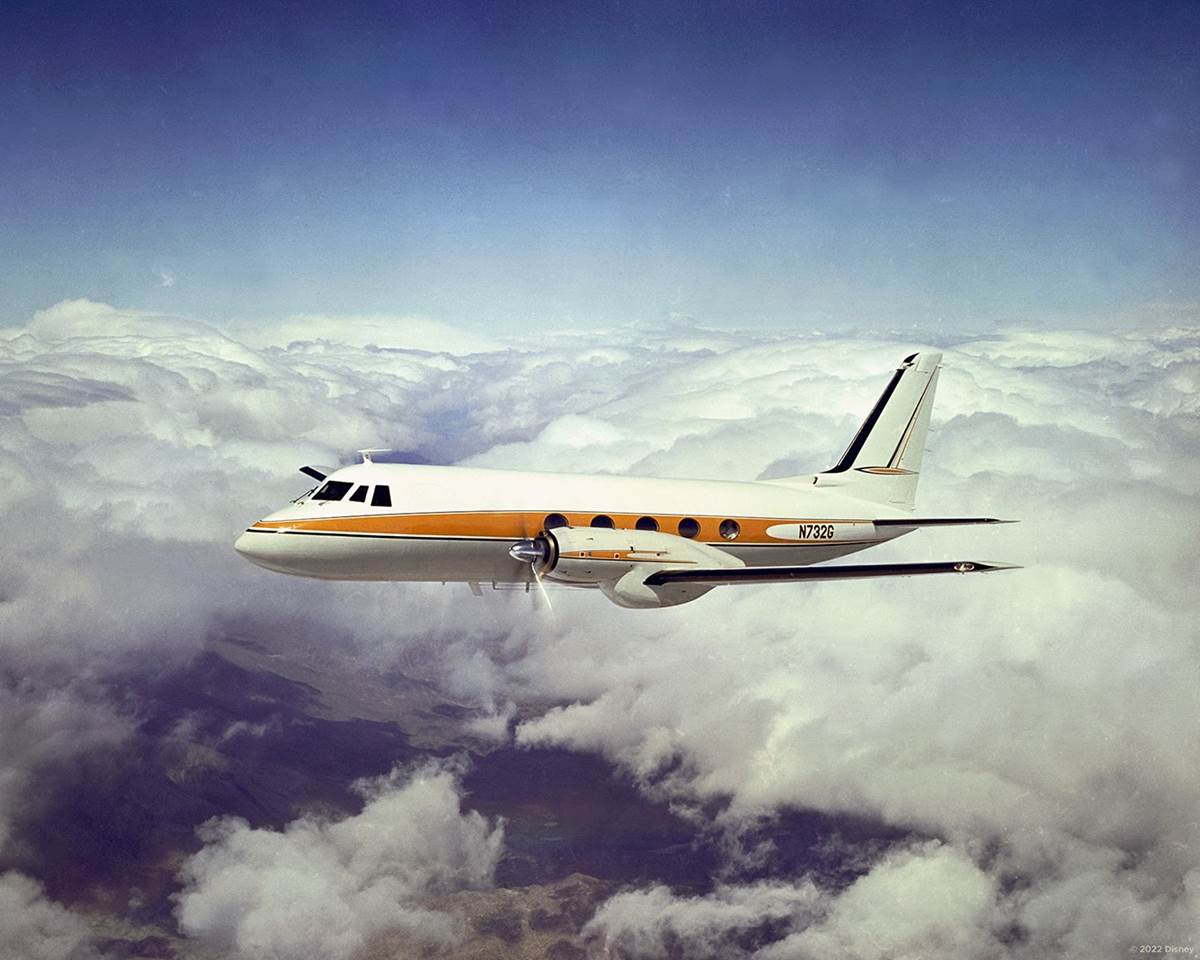