It looks like the Ducks have found a new coach. Josh Duhamel has reportedly joined the cast of The Mighty Ducks: Game Changers as the new male lead, according to The Hollywood Reporter. 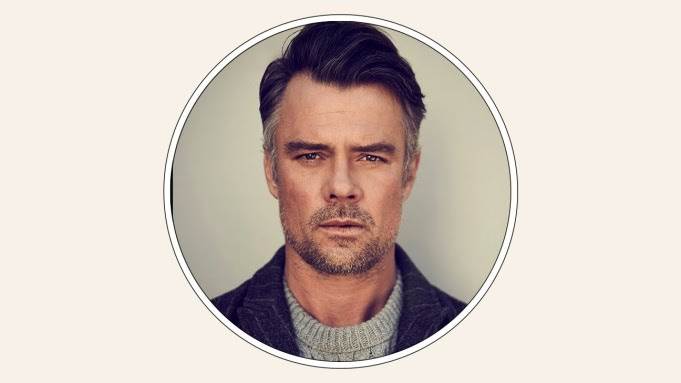