Nat Geo WILD is showcasing some of its biggest and rarest cats to date as the network celebrates its 11th year of Big Cat Week, starting Sunday, Jan. 30. This special event includes 11 in-depth programs, each exploring an entirely different big cat species, their struggles as they face extinction, as well as rare, never-before-seen footage in their natural habitats spanning from the Okavango Delta to the Serengeti to Thailand and more. 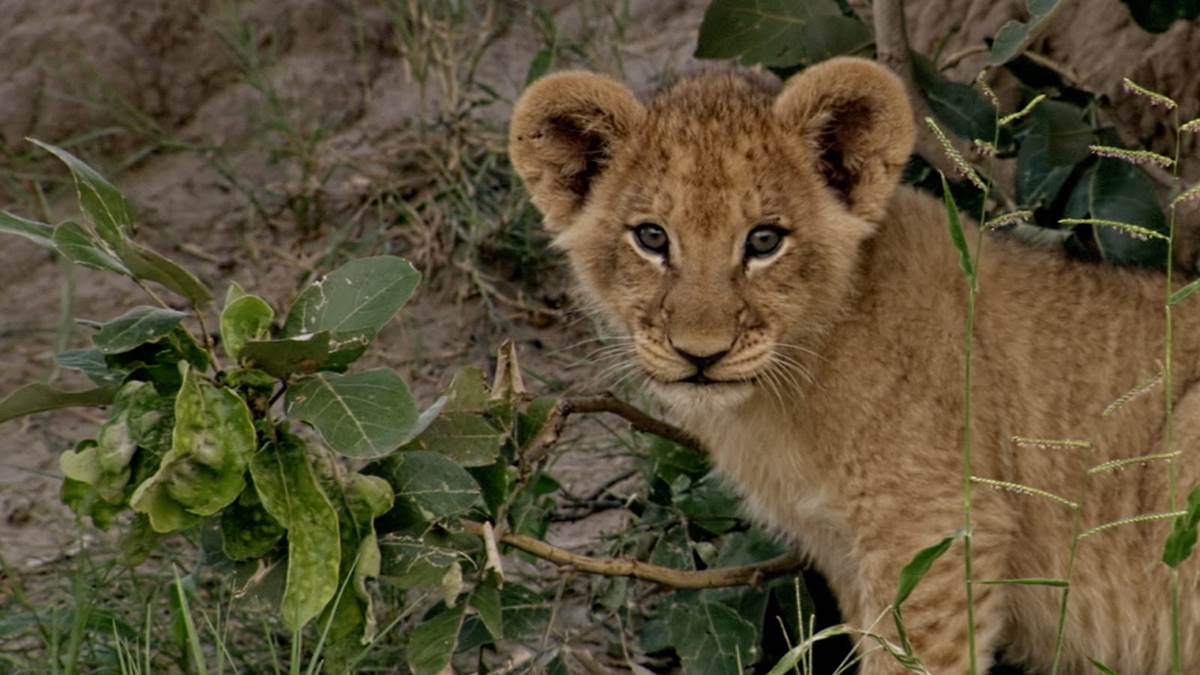 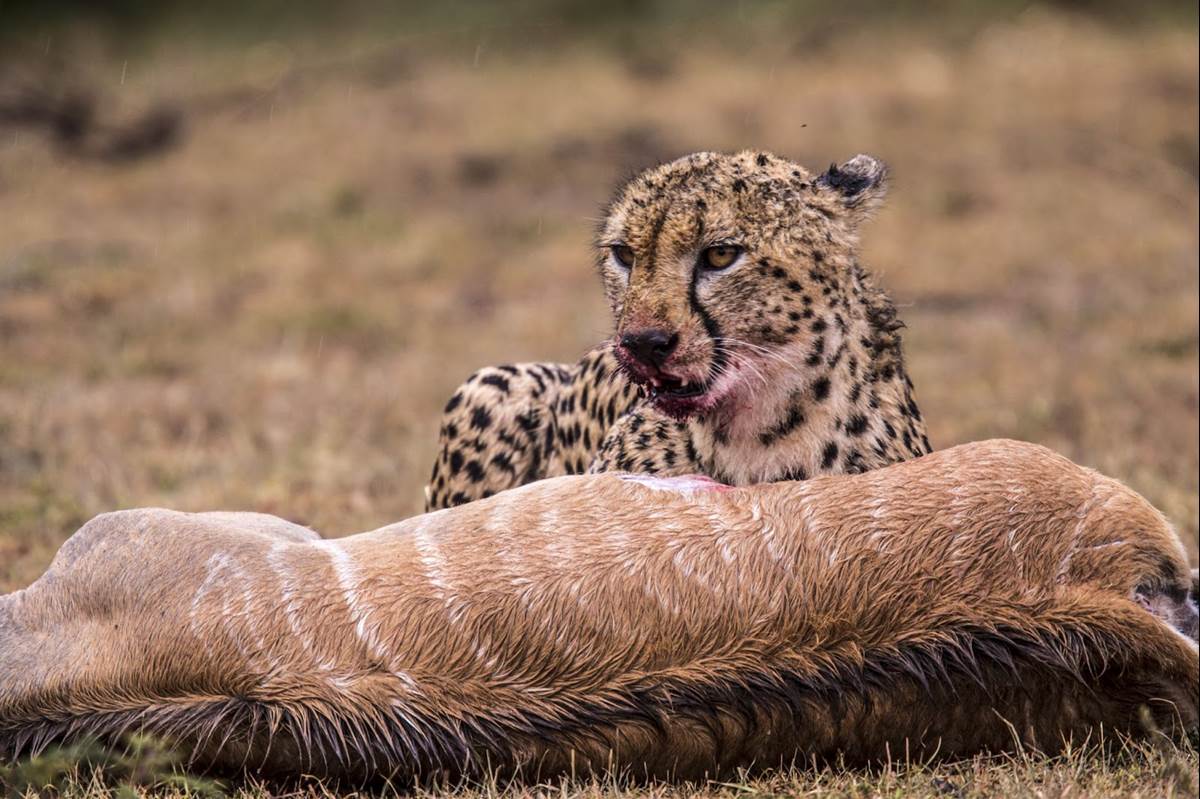 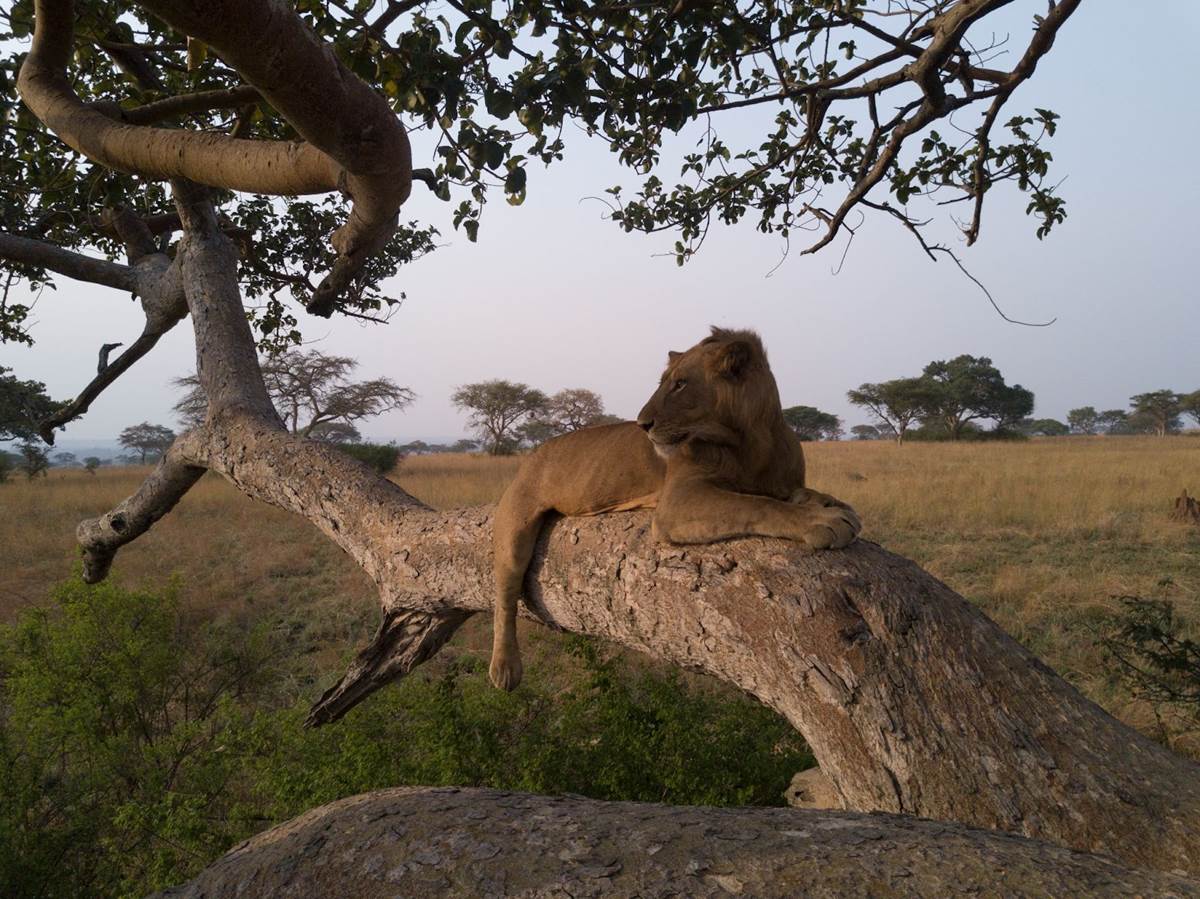