Disney’s PhotoPass service is expanding one of their most popular experiences, Capture Your Moment, to all four Walt Disney World theme parks. 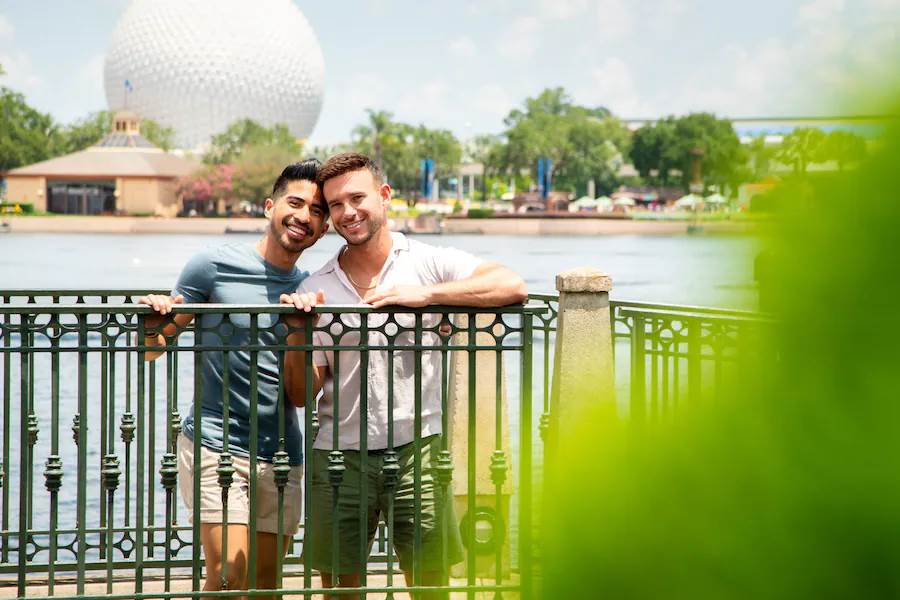 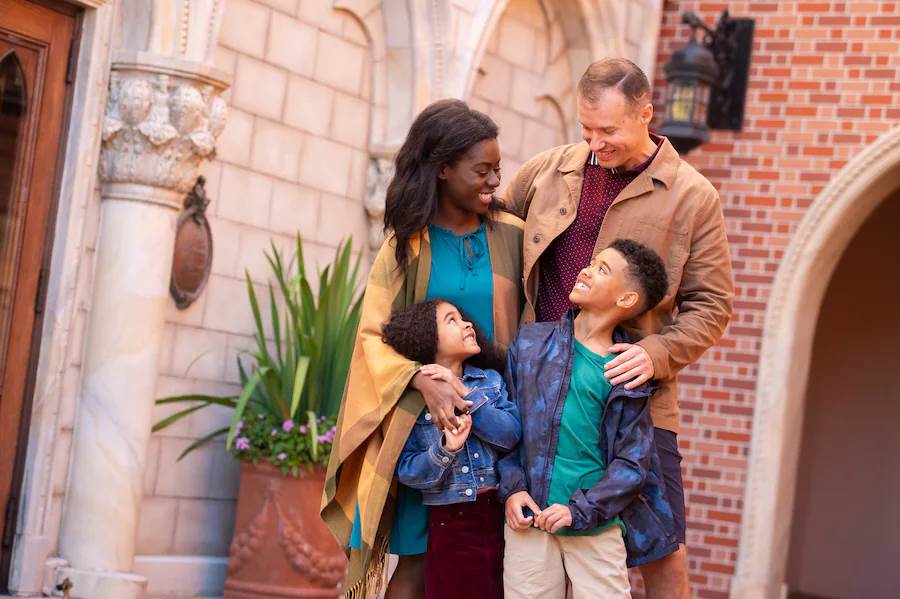 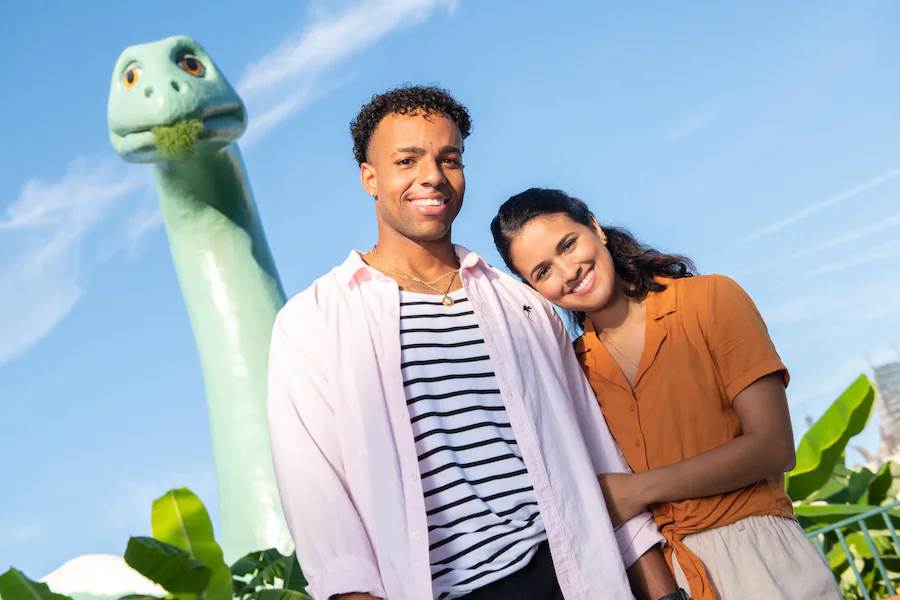