FX has found its cast for its upcoming limited series Retreat, with Clive Owen heading a group of 10 actors added to the upcoming show. 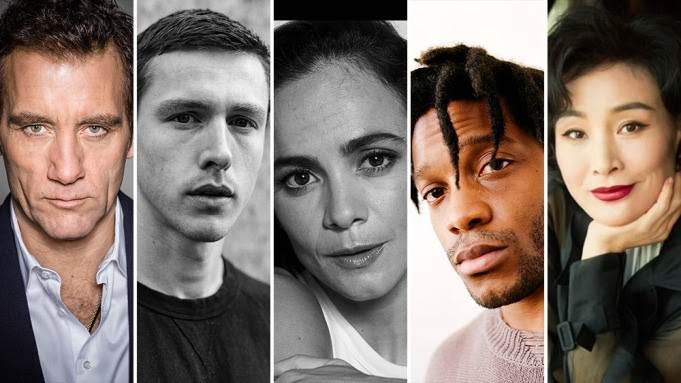