While all eyes are on the big game and whatever movie trailers and spots drop during it, Disney-owned 20th Century Studios dropped a new spot of their own reminding us all that their film No Exit is set to debut on Hulu later this month. 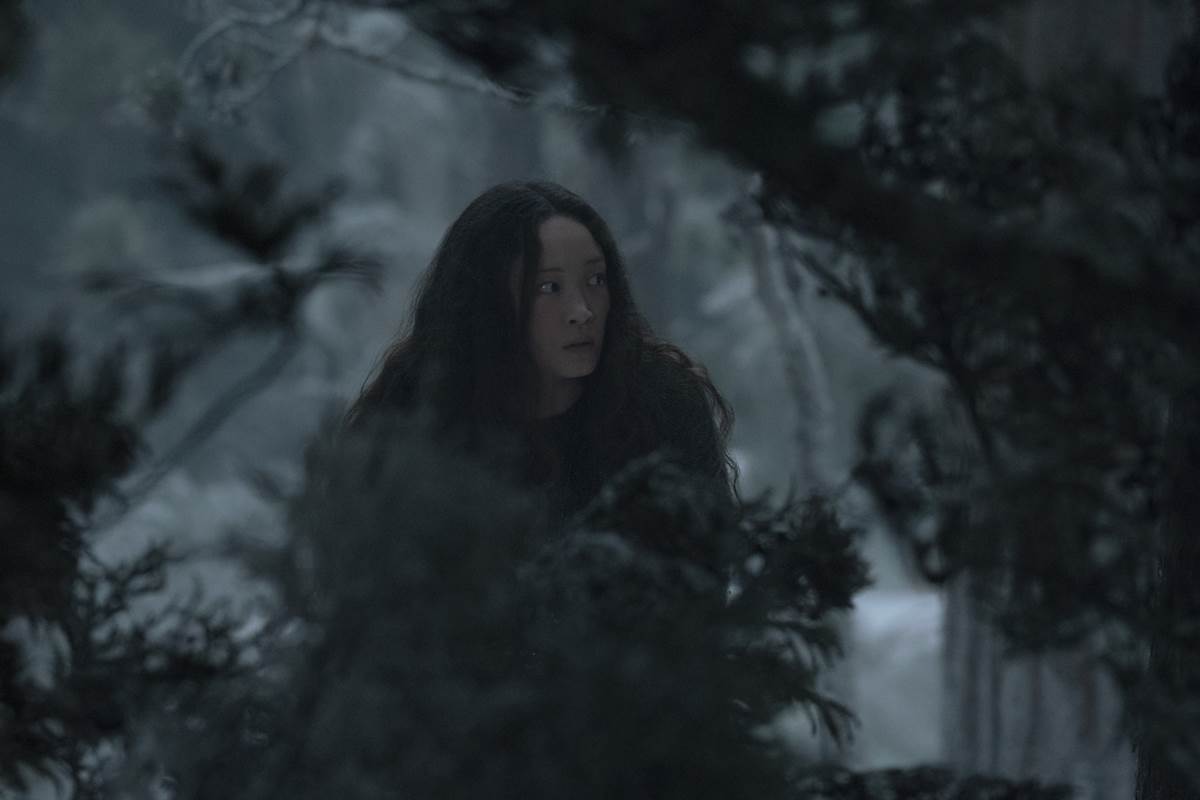