ABC News announced today a one-hour primetime special edition of 20/20 on Russia’s invasion of Ukraine. Anchored by David Muir live from the Ukraine-Poland border, the special takes an in-depth look at the crisis, its impact on the Ukrainian people and lasting effects on those in the region and worldwide. 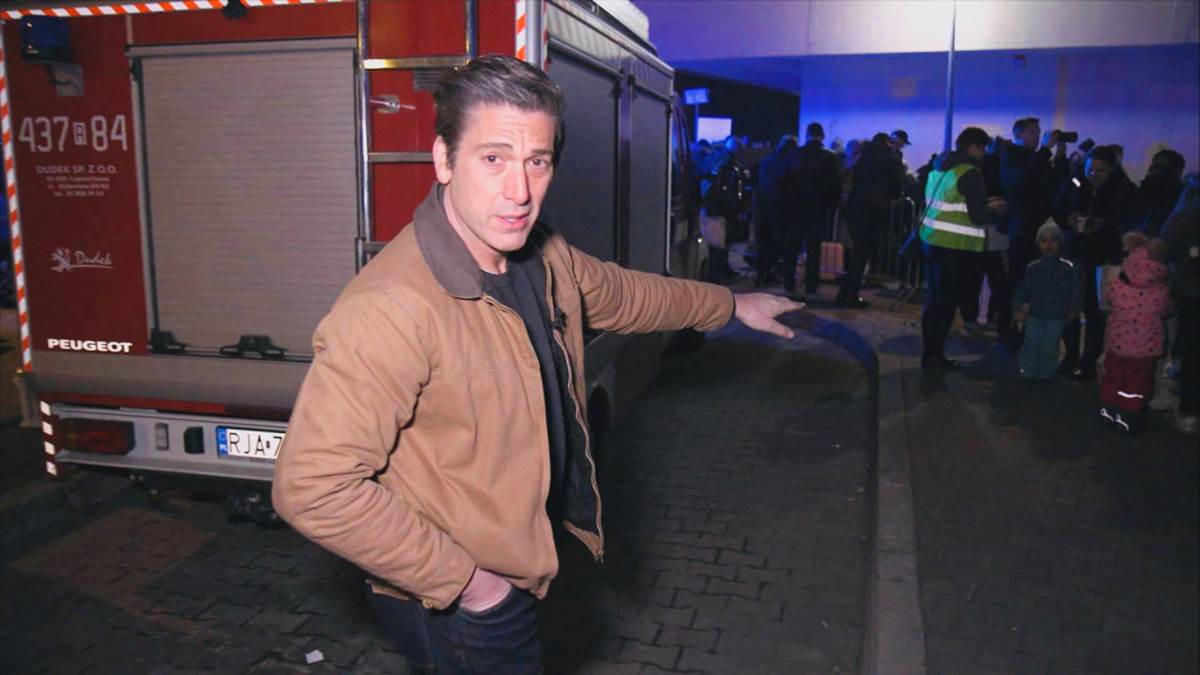