The Front Line, a medical procedural with an NFL twist from Michael Strahan, is in development for ABC, according to Variety. 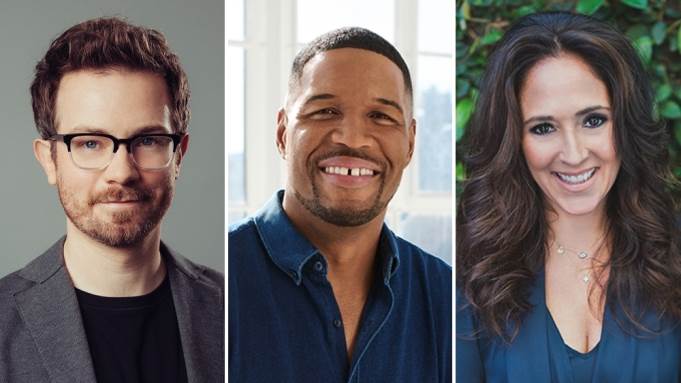