ABC has reportedly cancelled a slate of game shows, including the Alec Baldwin-hosted Match Game, according to Variety. 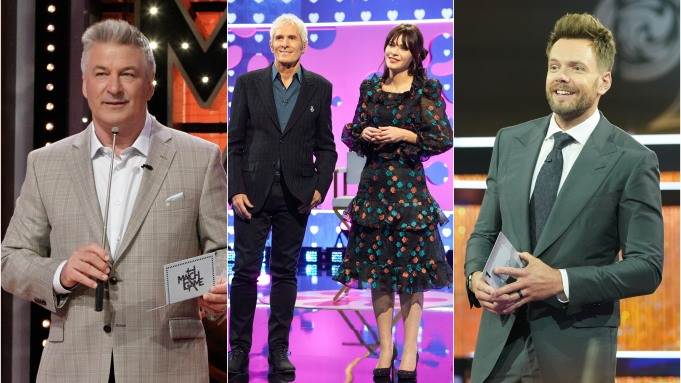