As you’re surely aware, earlier this year, Walt Disney World debuted its immersive cruise-like experience the Star Wars: Galactic Starcruiser. Unfortunately, a stay aboard the ship is famously pricey, making it a less than ideal May the 4th celebration spot. But, those hoping to create their own Halcyon experience at home may be interested in the latest Disney Paper Parks offering. 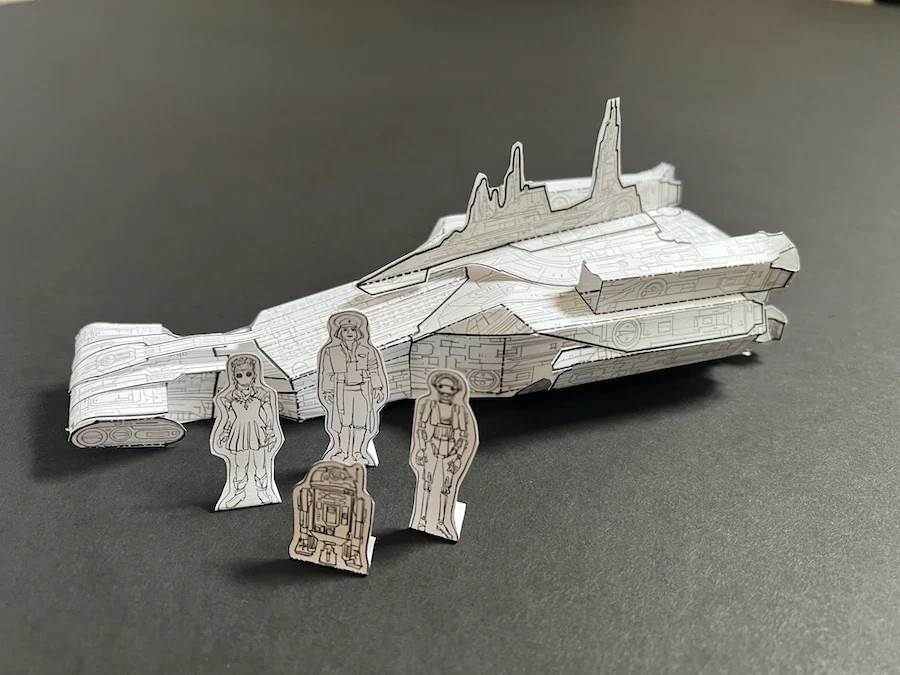 Some Past Disney Paper Parks Projects: