On April 18th, it was announced that Tarzan’s Treehouse at Disneyland, which has been closed for a lengthy refurbishment, will be receiving a new theme when it reopens. In addition to that, the bridge entrance to the treehouse was set to be removed, and at Disneyland today, we confirmed that it is now gone. 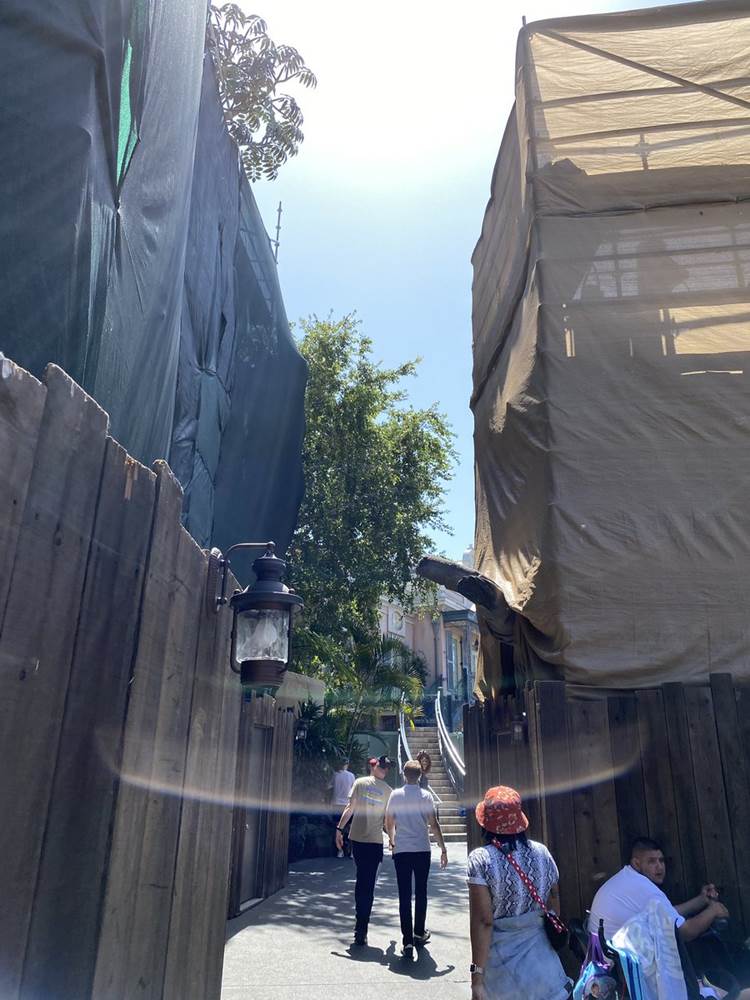 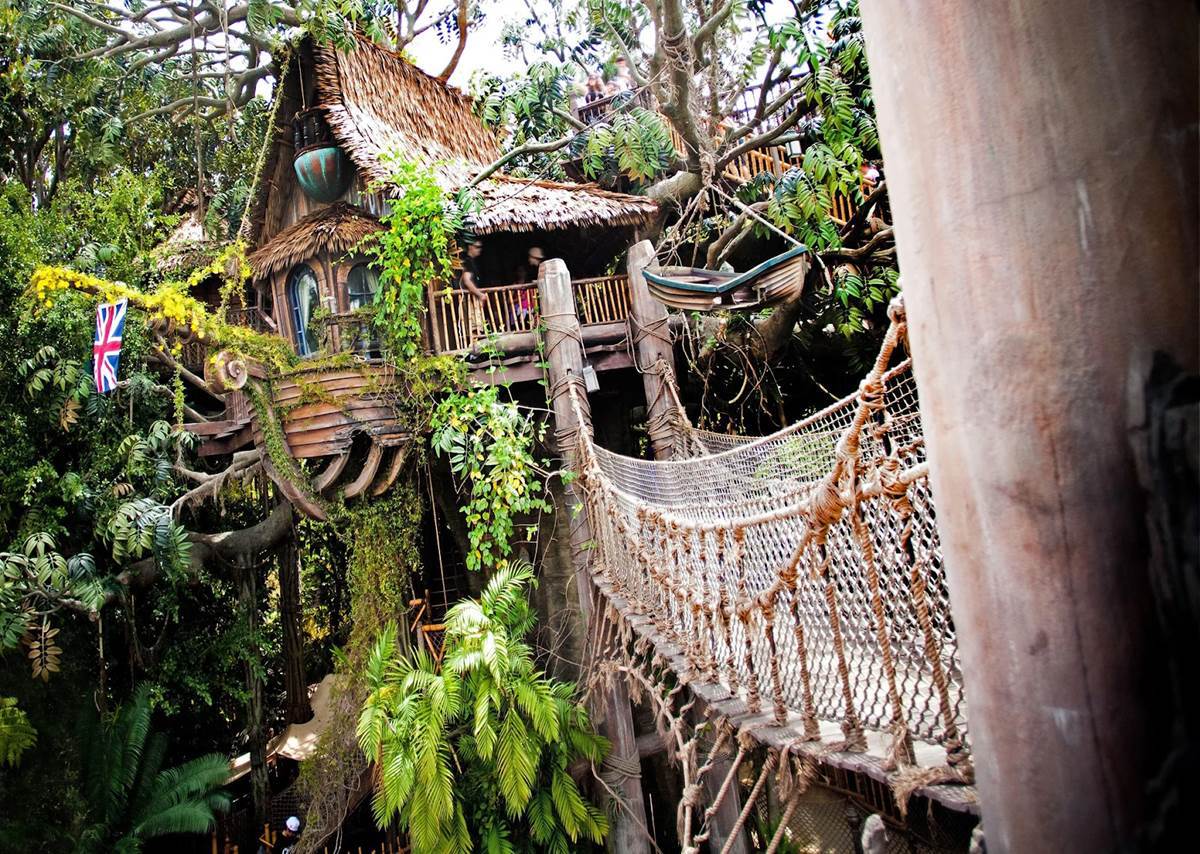