Fans will get a small taste of old EPCOT (and maybe a bit of nostalgic disappointment) when they ride the park’s newest attraction, Guardians of the Galaxy: Cosmic Rewind.

Star-Lord talks about how he went to EPCOT as a kid and can’t wait to return and ride Horizons, see the Energy dinosaurs, and hear “Veggie, Veggie, Fruit, Fruit” again. #savethegalaxy #cosmicrewind pic.twitter.com/ZA4Q7kJbHy 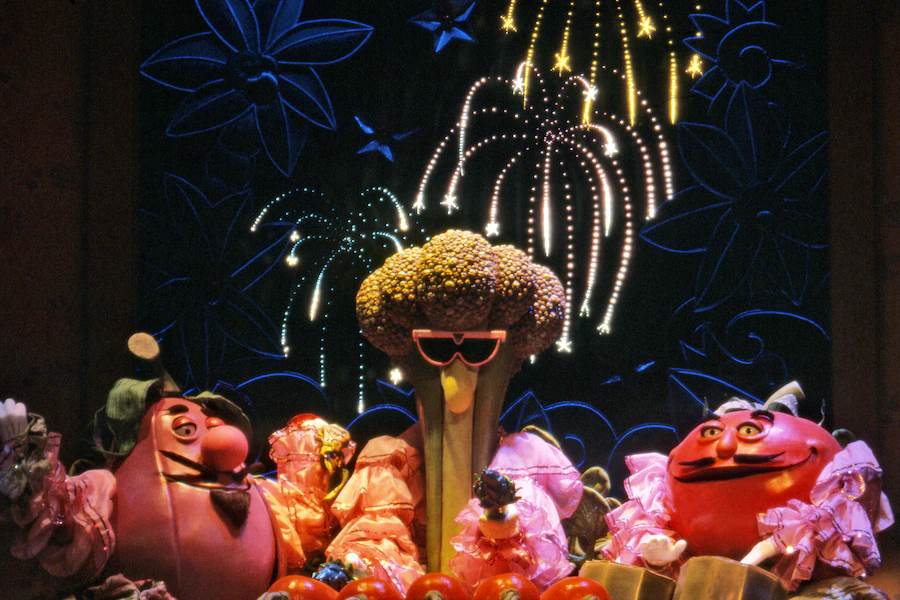 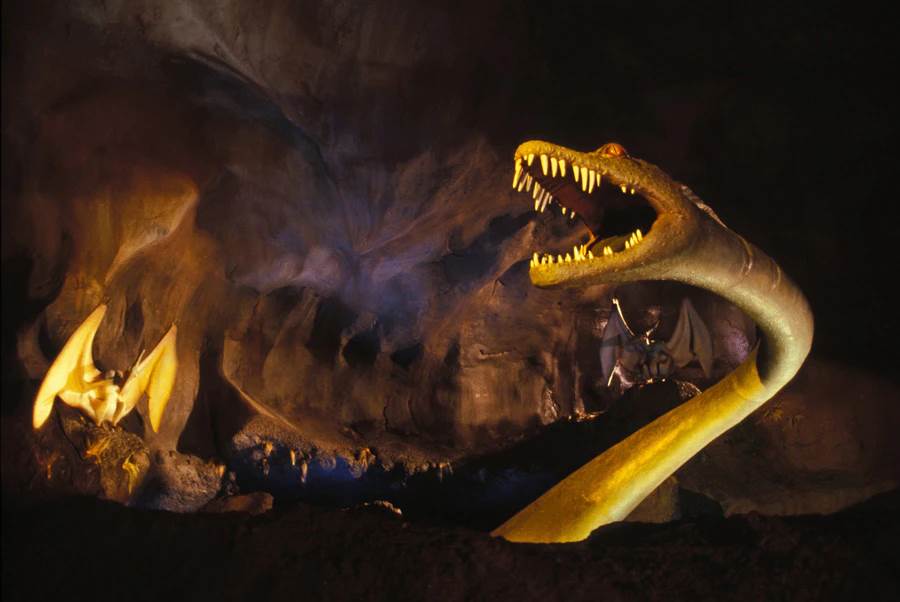