Freeform has released a new trailer for their upcoming four part docu-series, The Deep End, which is set to debut on May 18th. 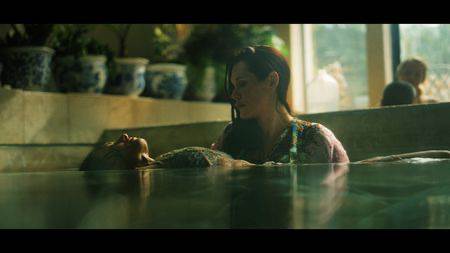