The next new heroine to join the Marvel Cinematic Universe will be Ms. Marvel, debuting in her own Disney+ series on June 8th. As with many previous characters, Ms. Marvel will soon be greeting guests at Avengers Campus in Disney California Adventure. 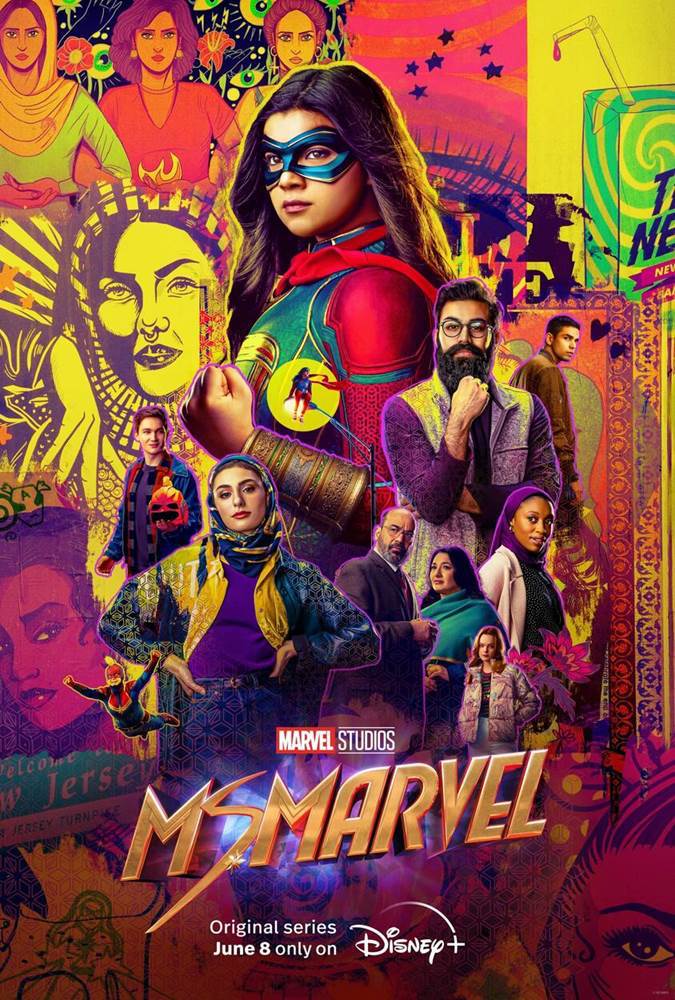 There’s a new hero on the horizon, coming soon to Avengers Campus at Disney California Adventure park, and she’s as big a fan as you are! The original series #MsMarvel starts streaming June 8 on @disneyplus. pic.twitter.com/Qc3fFAkFk9