A new hero has landed in Avengers Campus at Disney California Adventure. Coinciding with the Disney+ debut of Moon Knight, the newest hero in the Marvel Cinematic Universe is now dropping in to check out the Disneyland Resort. But if you want to see him, know that he only comes out at night. 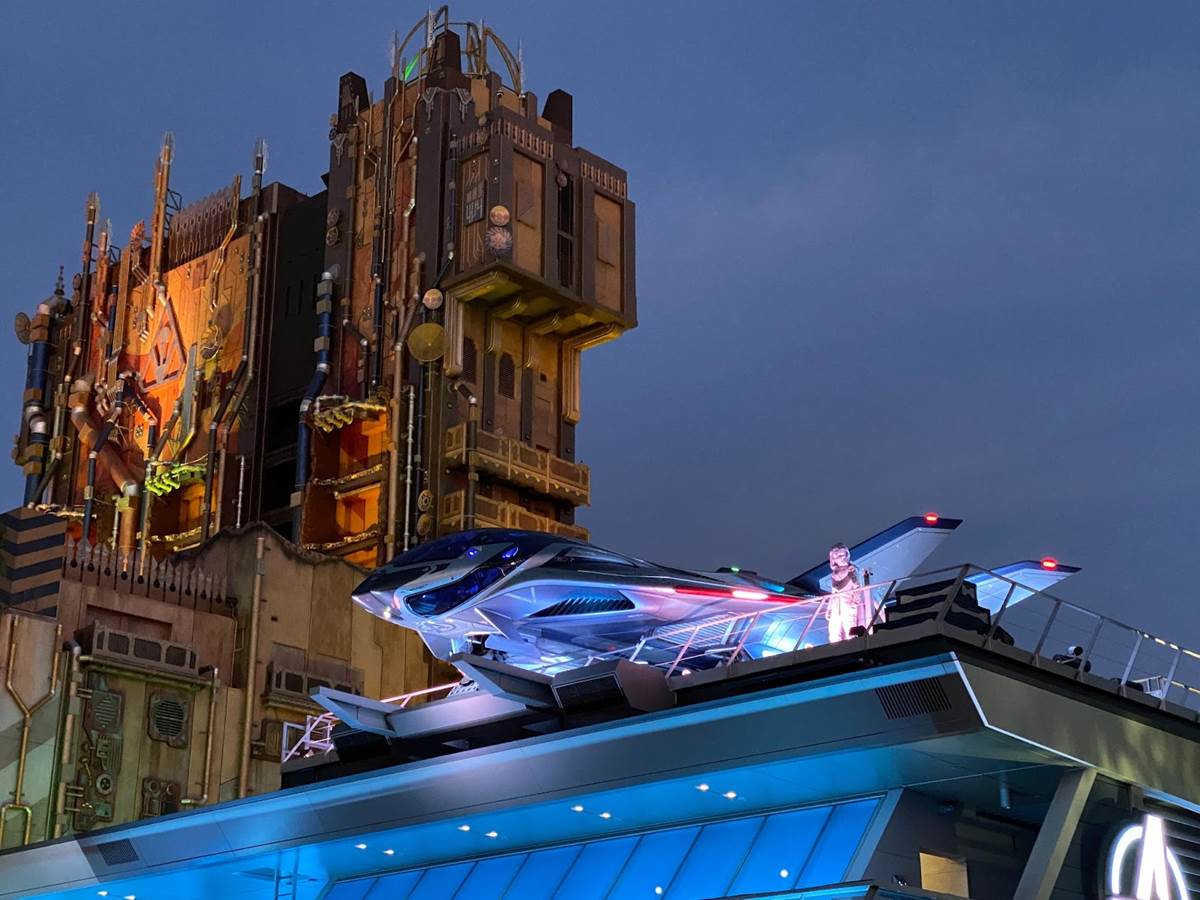 Oscar Isaac plays the character in the series, introduced to viewers in the debut episode as Steven Grant, a British museum gift shop employee. But within Steven exists another entity, Mark Spector, who takes possession of his body when Steven sleeps. In the final scenes of the premiere episode, we see him transform into the costumed character Moon Knight. 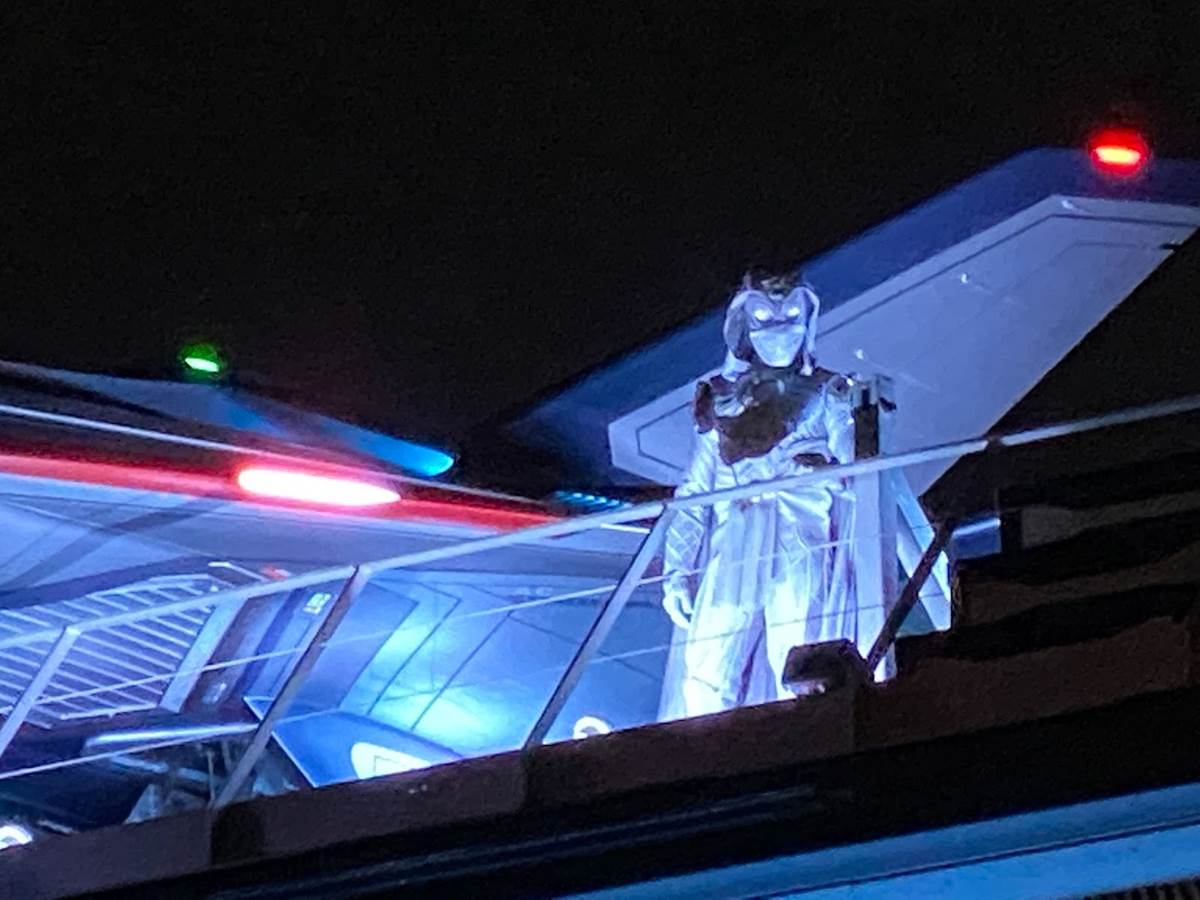 One of the visually exciting aspects of the hero’s costume is his white glowing eyes, which is why the character is currently only dropping by Avengers Campus after the sun has set. 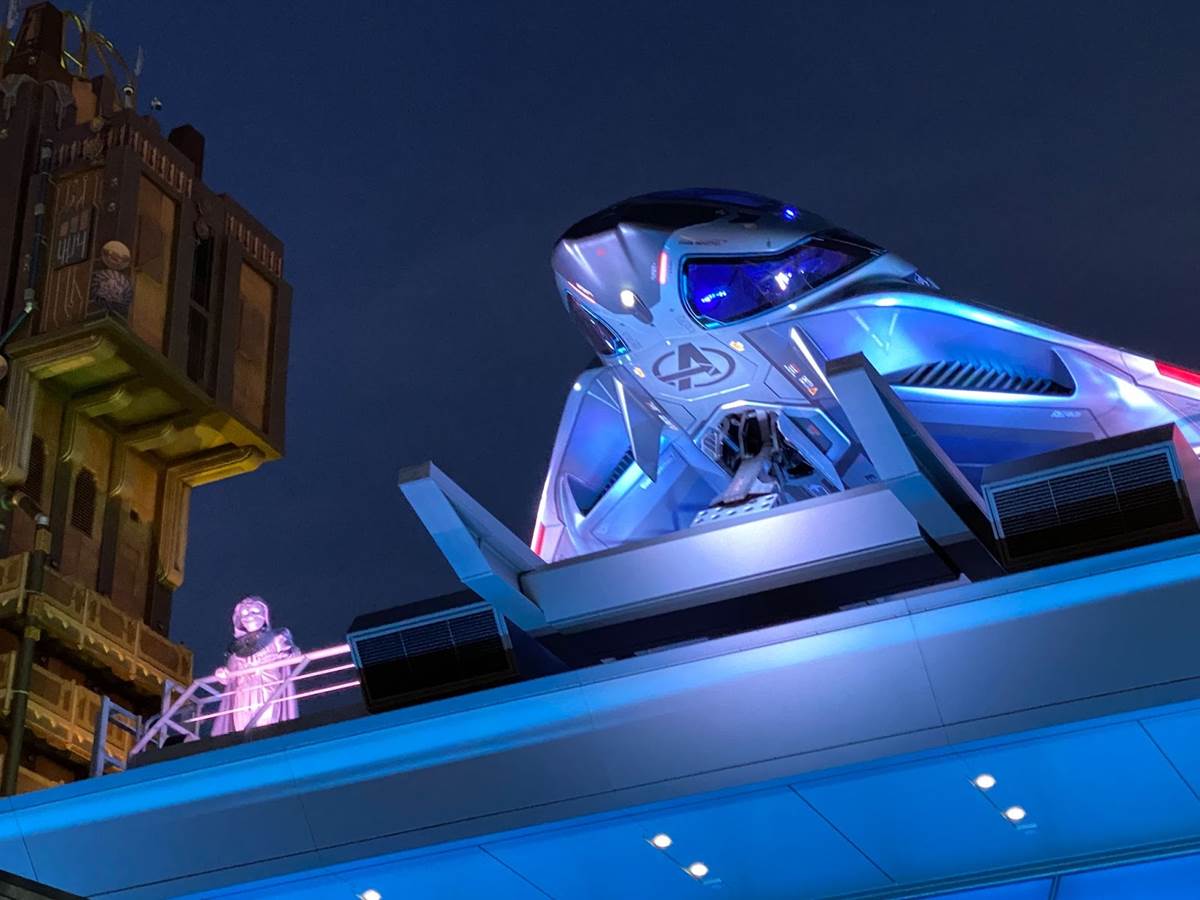 Since Avengers Campus opened, there has been a tradition of introducing characters day-and-date with their debut in films and tv shows. The same held true of various forms of the god of mischief as new episodes of Loki were released, and Shang-Chi also made his debut when Shang-Chi and the Legend of the Ten Rings hit theaters. 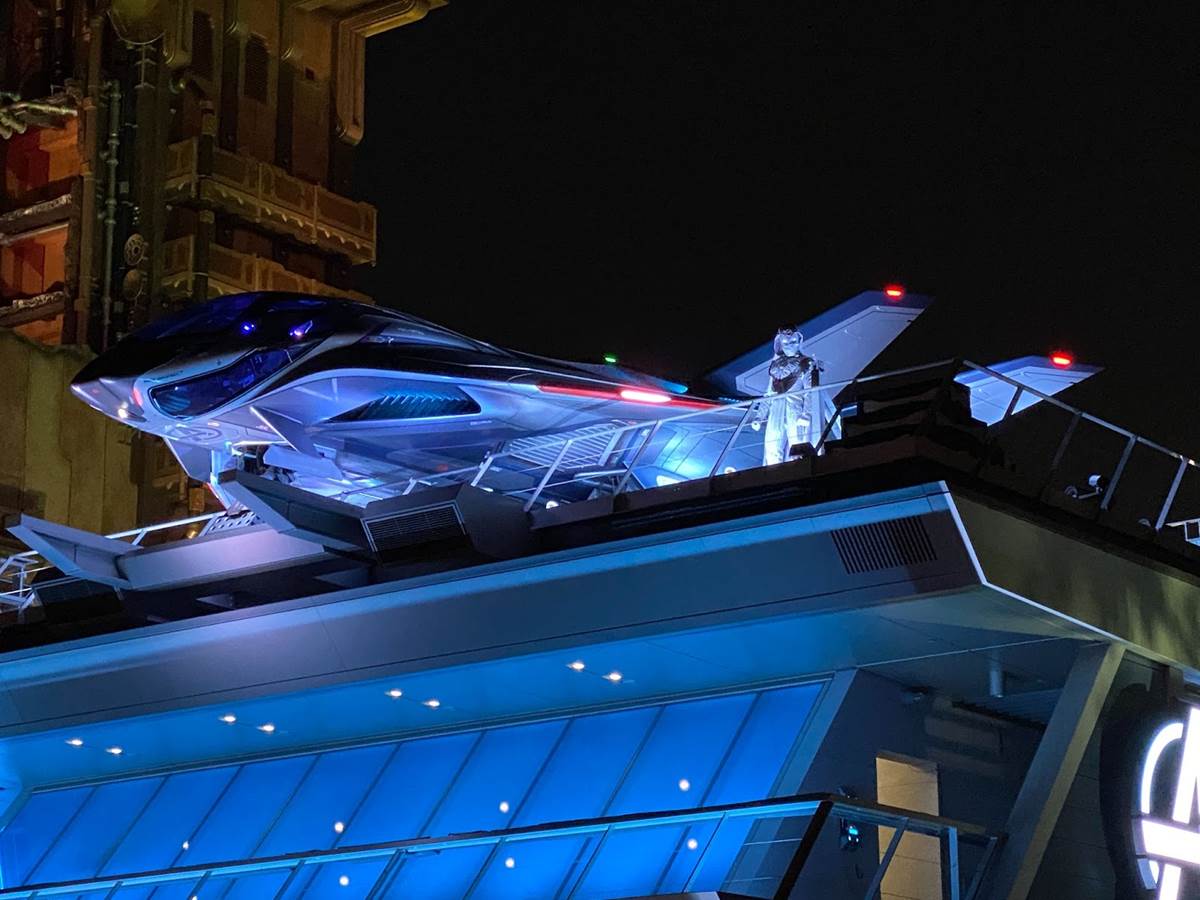 We also captured video of the character’s debut, including the crowd gathering in anticipation of being the first to see him.

Enjoy more photos of Moon Knight below and be on the lookout for him on your next visit to Avengers Campus. New episodes of Moon Knight release on Wednesdays on Disney+. 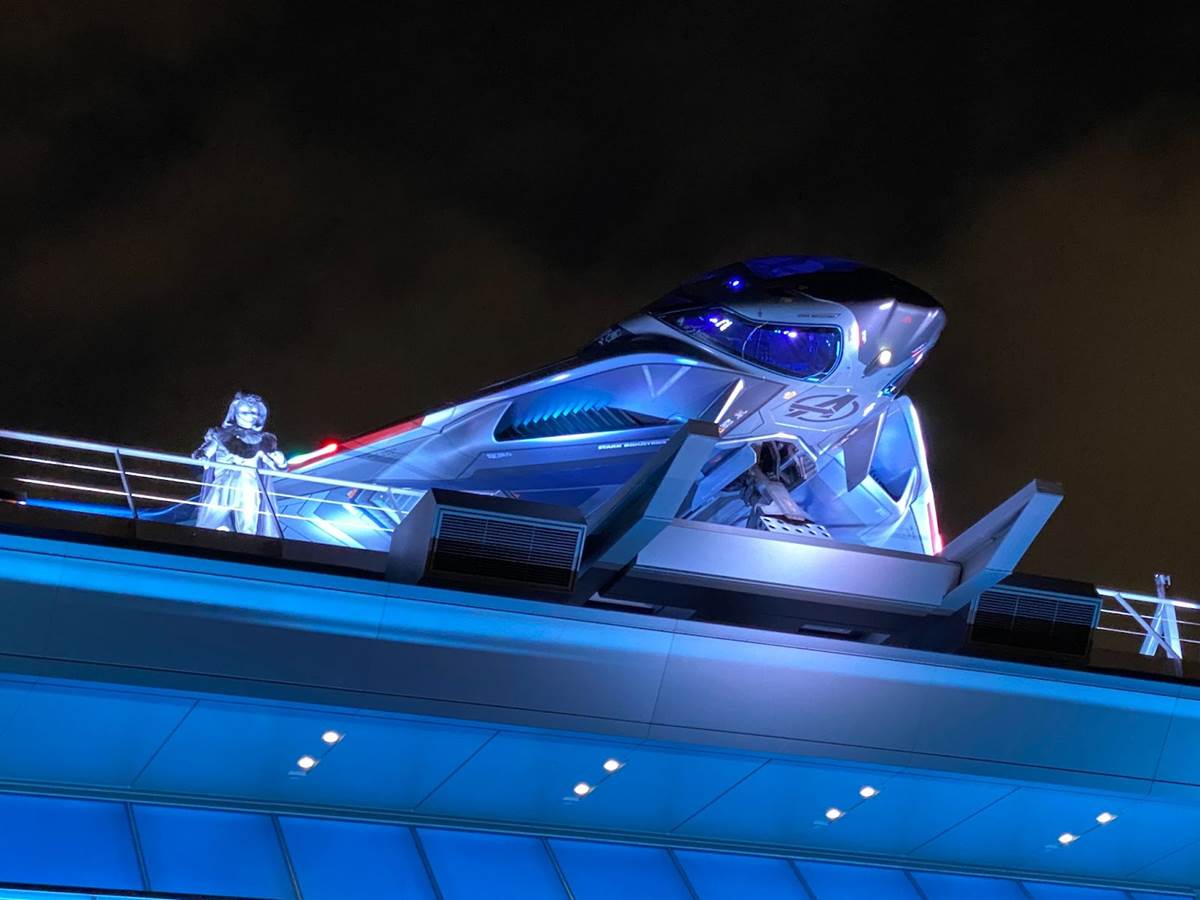 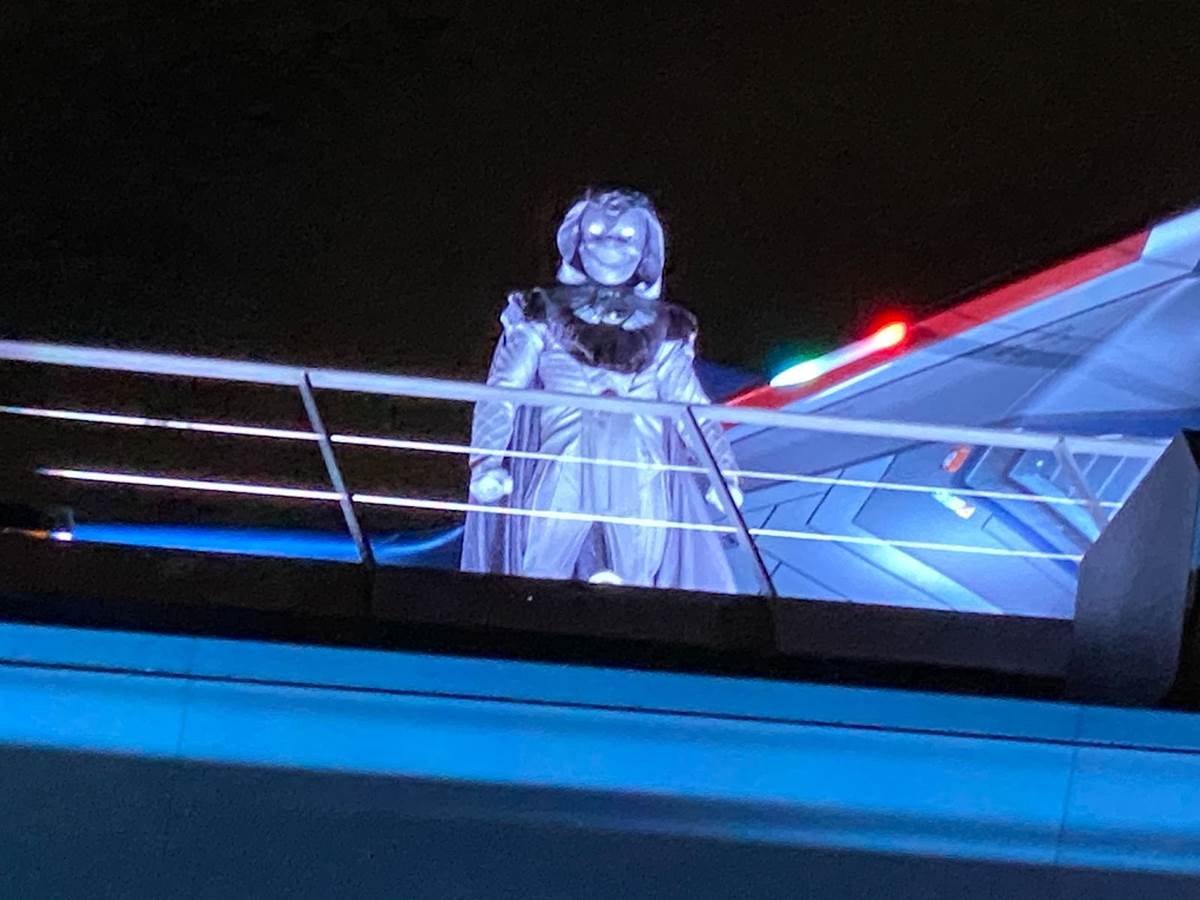 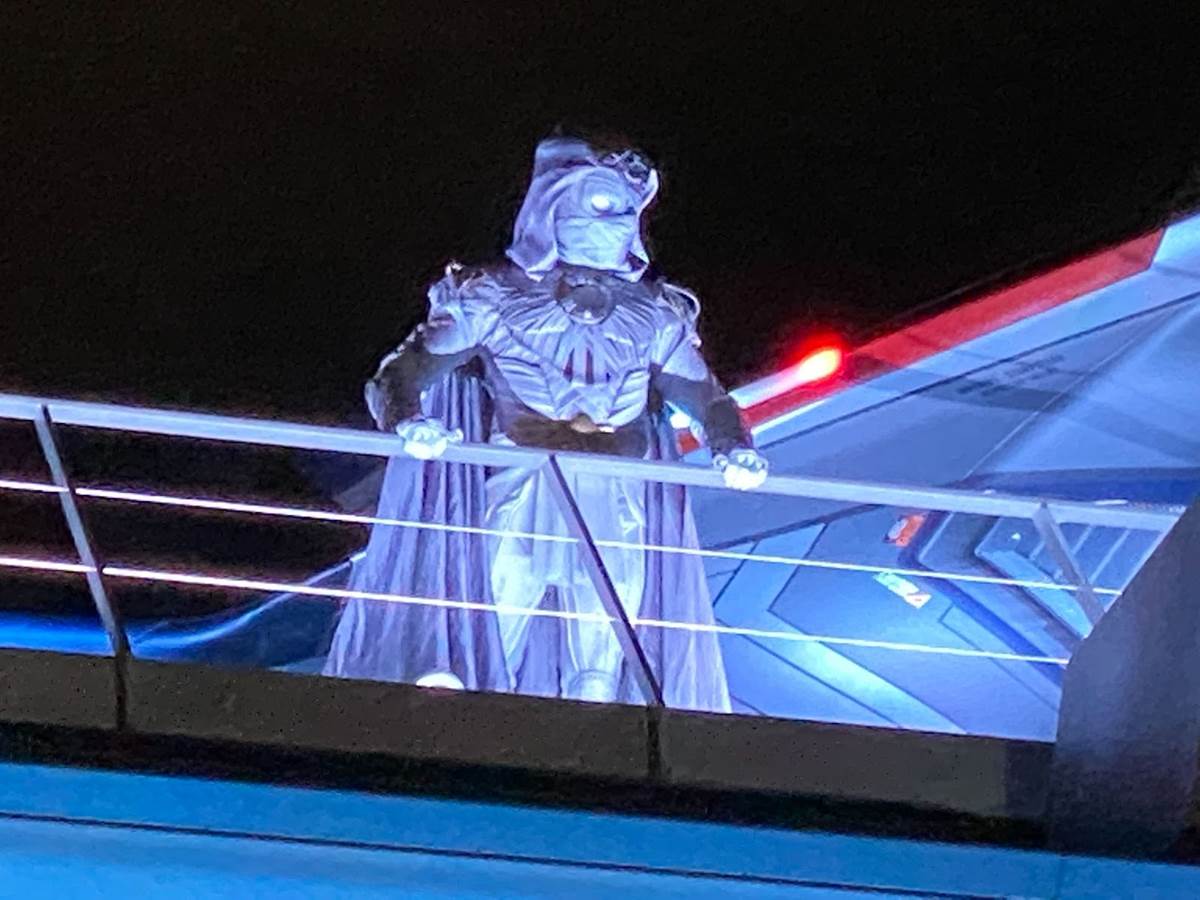 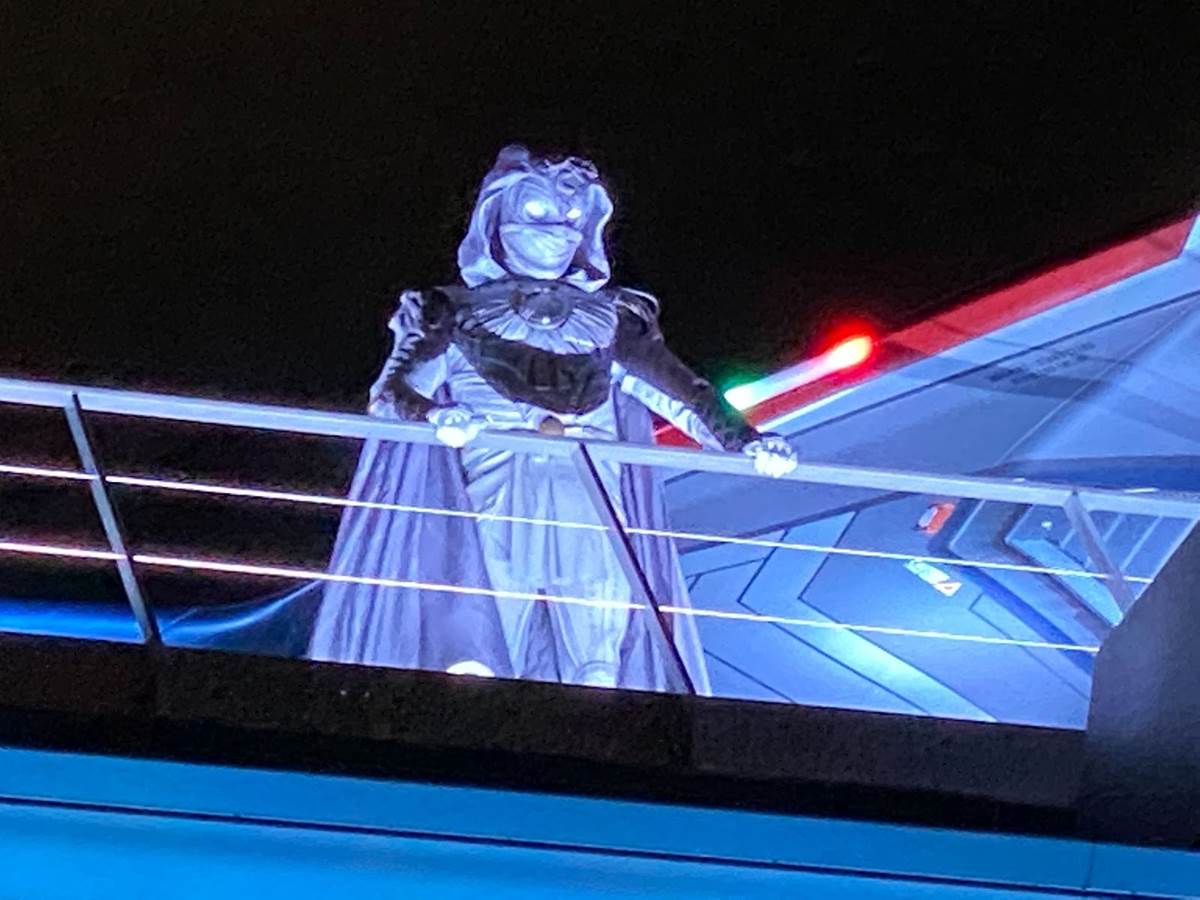