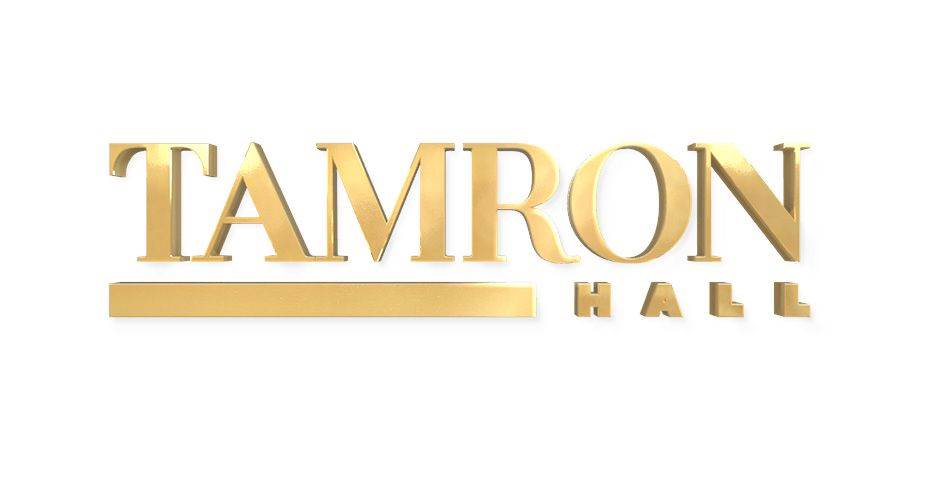 Tamron Hall Guests for the Week of May 16th-20th:

Tamron Hall is produced by ABC News and is distributed in national syndication by Disney Media & Entertainment Distribution. The show is executive produced by Hall and Quiana Burns. The show broadcasts from New York City and features a dynamic mix of live and taped shows.