The Hasbro Marvel Legends Series team got together today on Instagram Live to reveal a new slate of figures that will be available for pre-order soon, including a Mojoworld set with some exciting new figures. 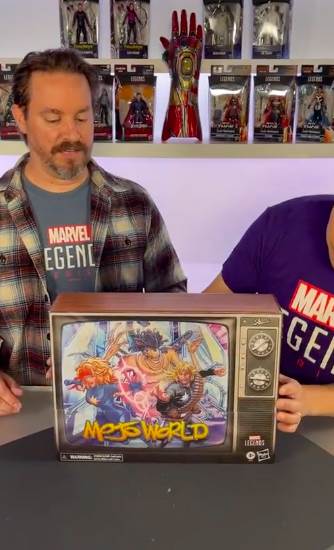 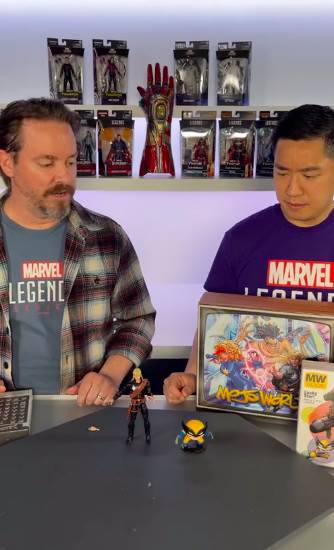 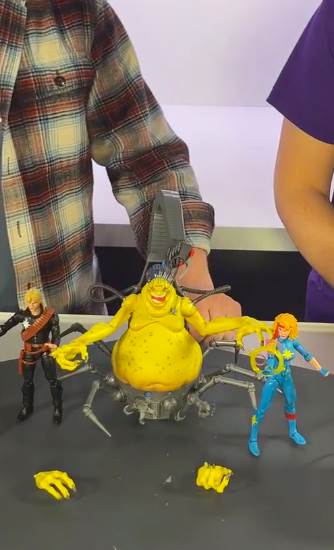 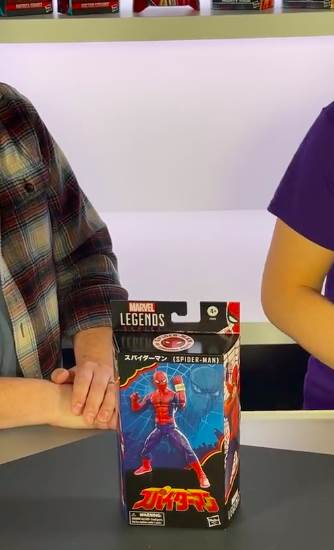 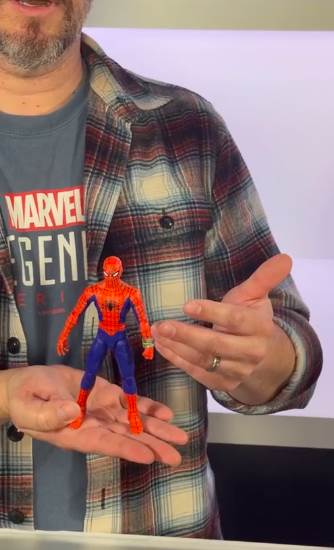 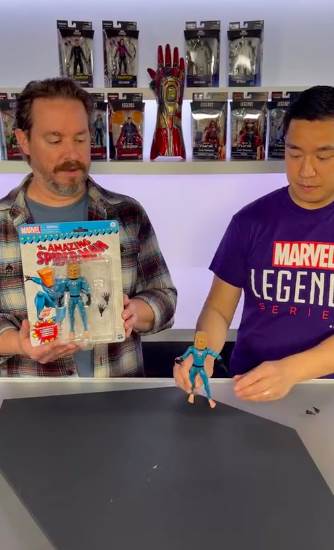 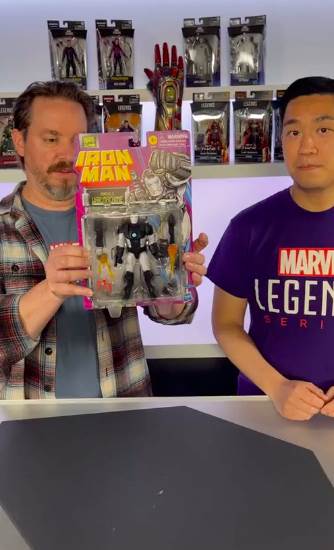 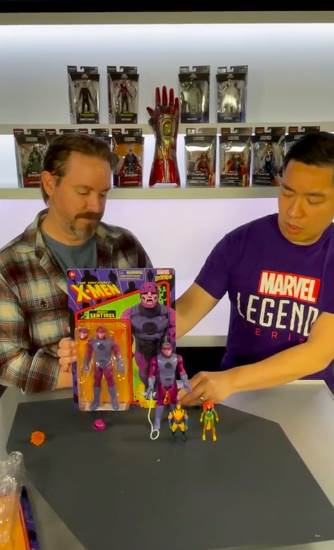 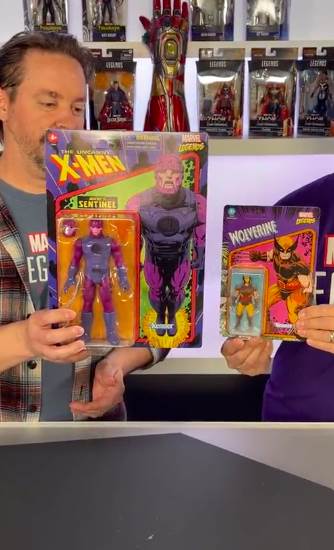 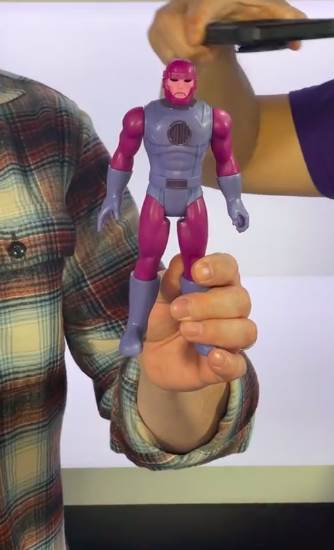