Back in 2021, graphics and signage appeared on walls surrounding the submarine lagoon in Tomorrowland at Disneyland Park announcing that the Finding Nemo Submarine Voyage would return in the Winter of that year. That time frame came and went but more progress was taking place in the drained lagoon that was visible from the Disneyland Monorail as it cruised overhead. 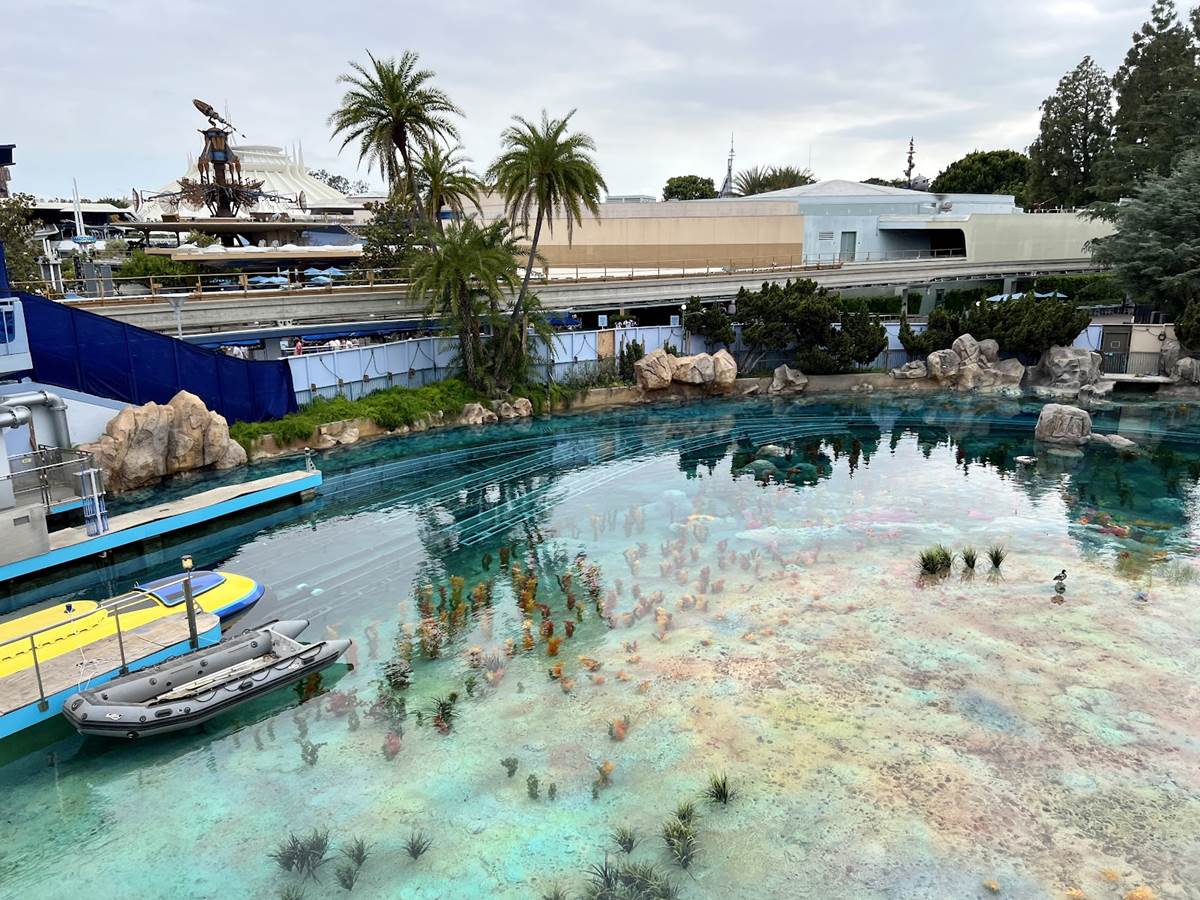 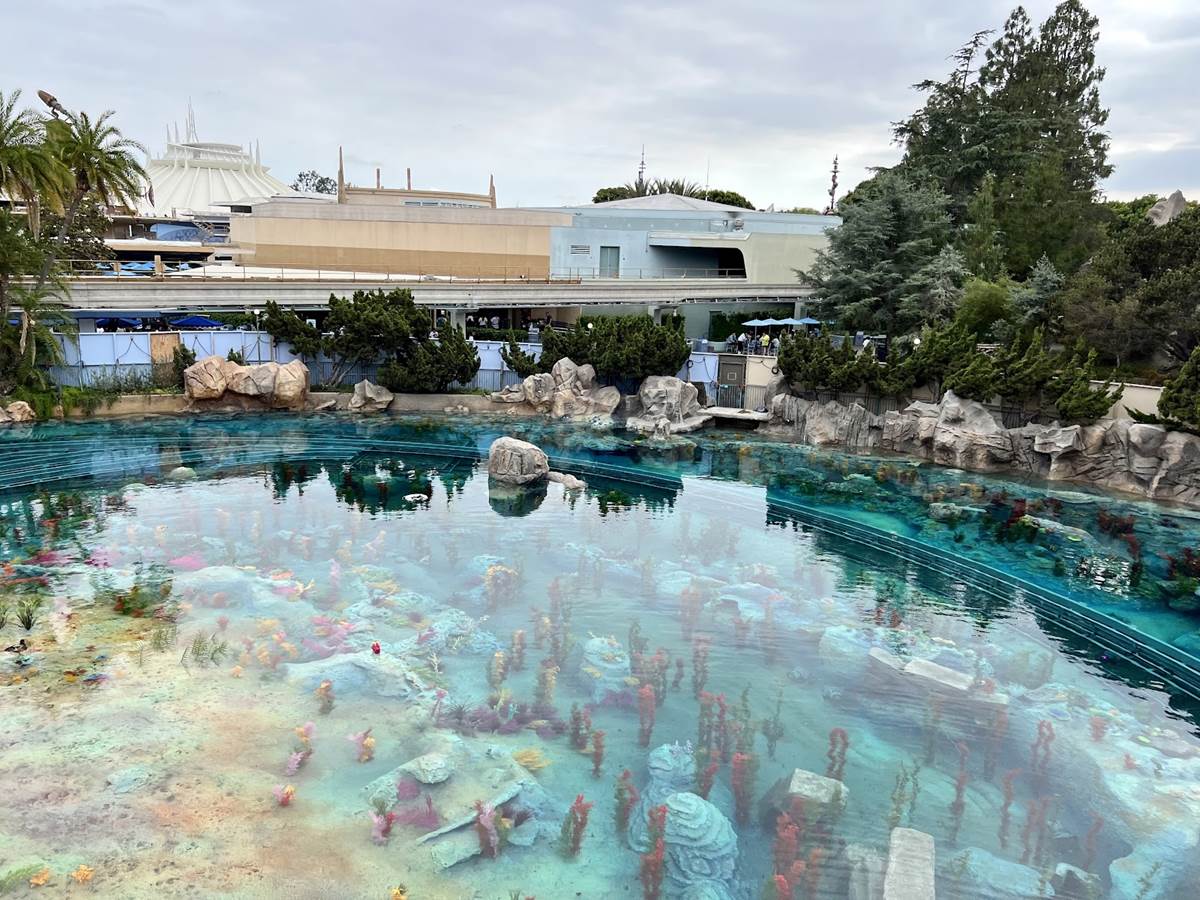 As of yesterday, May 28th, 2022, the lagoon is once again filled with crystal clear water, with all the colors of the refurbished recycled glass coated reefs of the Finding Nemo Submarine Voyage shining vibrantly throughout. You can even see some of the props visible on the ride in scenes, including some of the tikis and crabs. 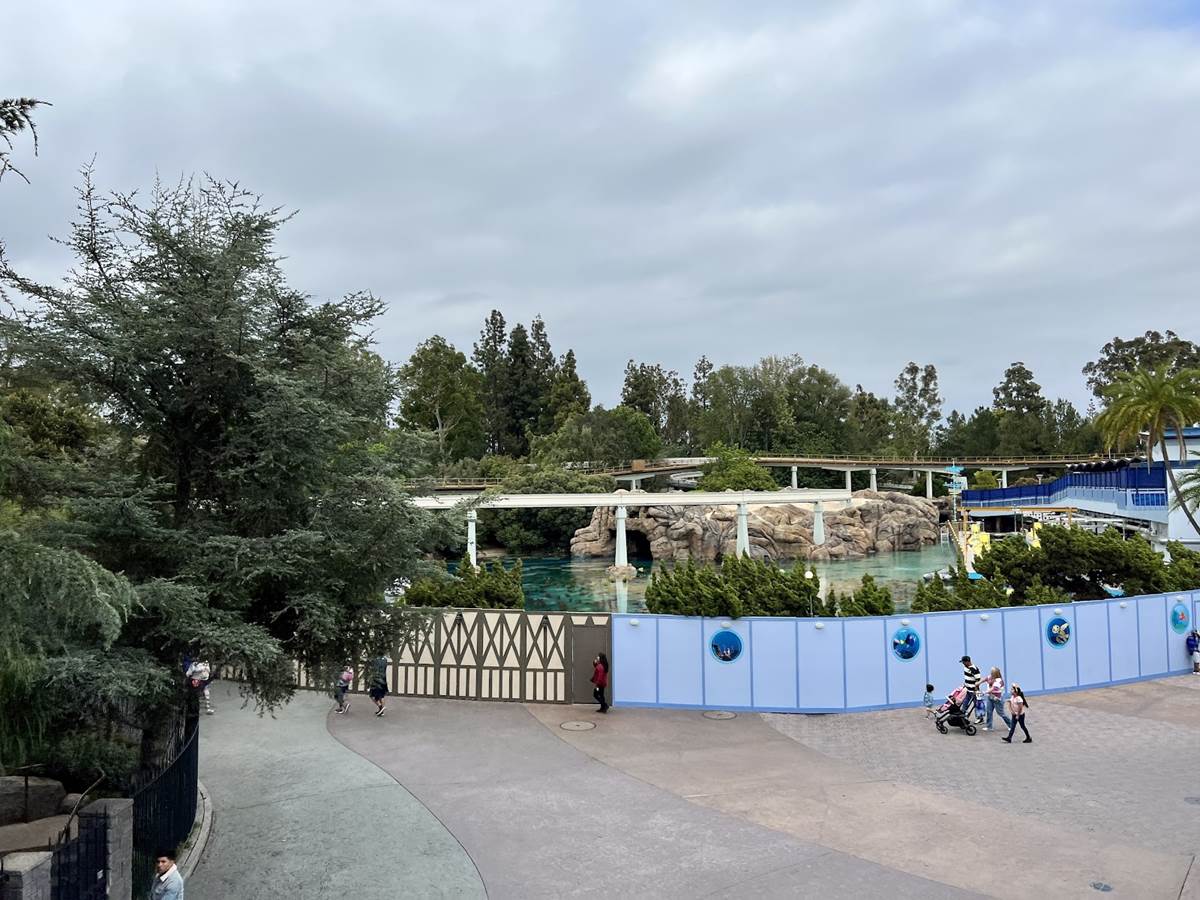 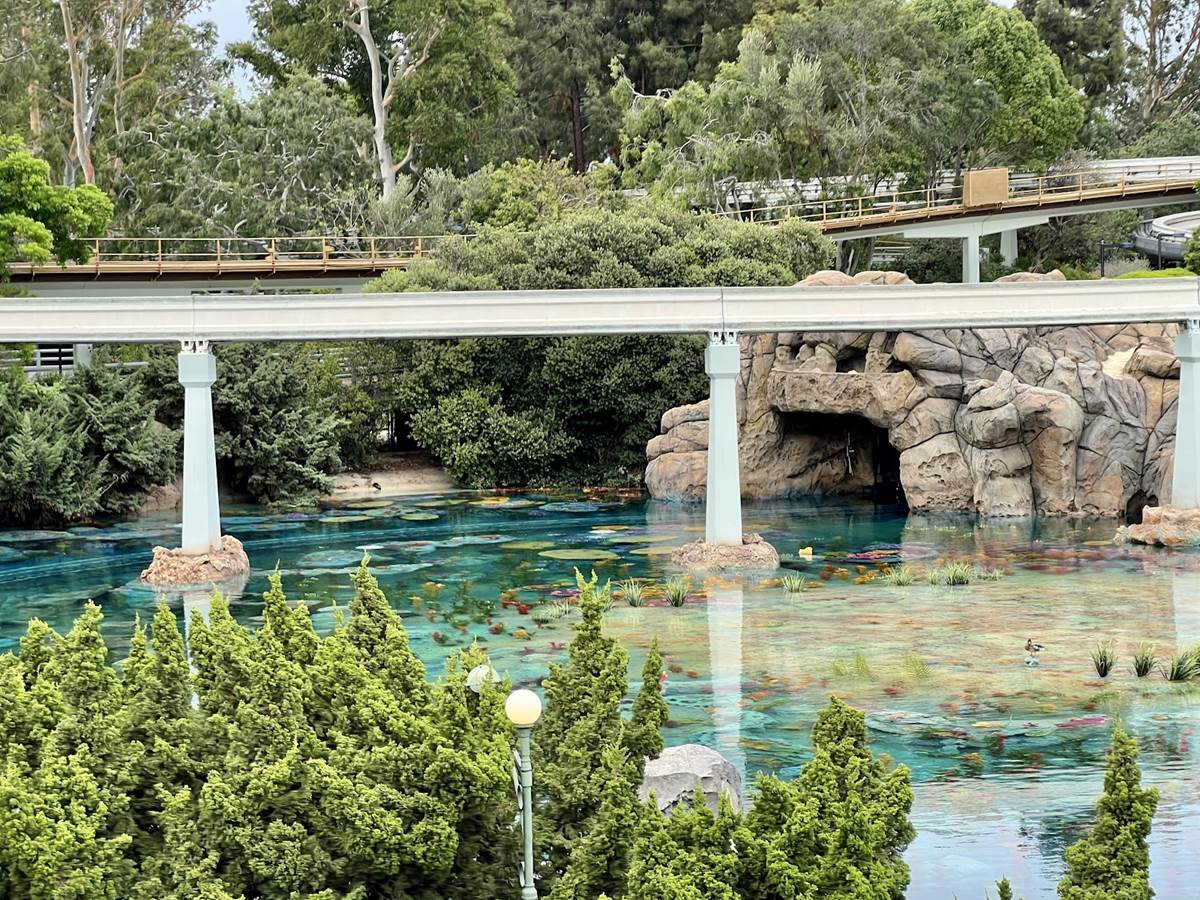 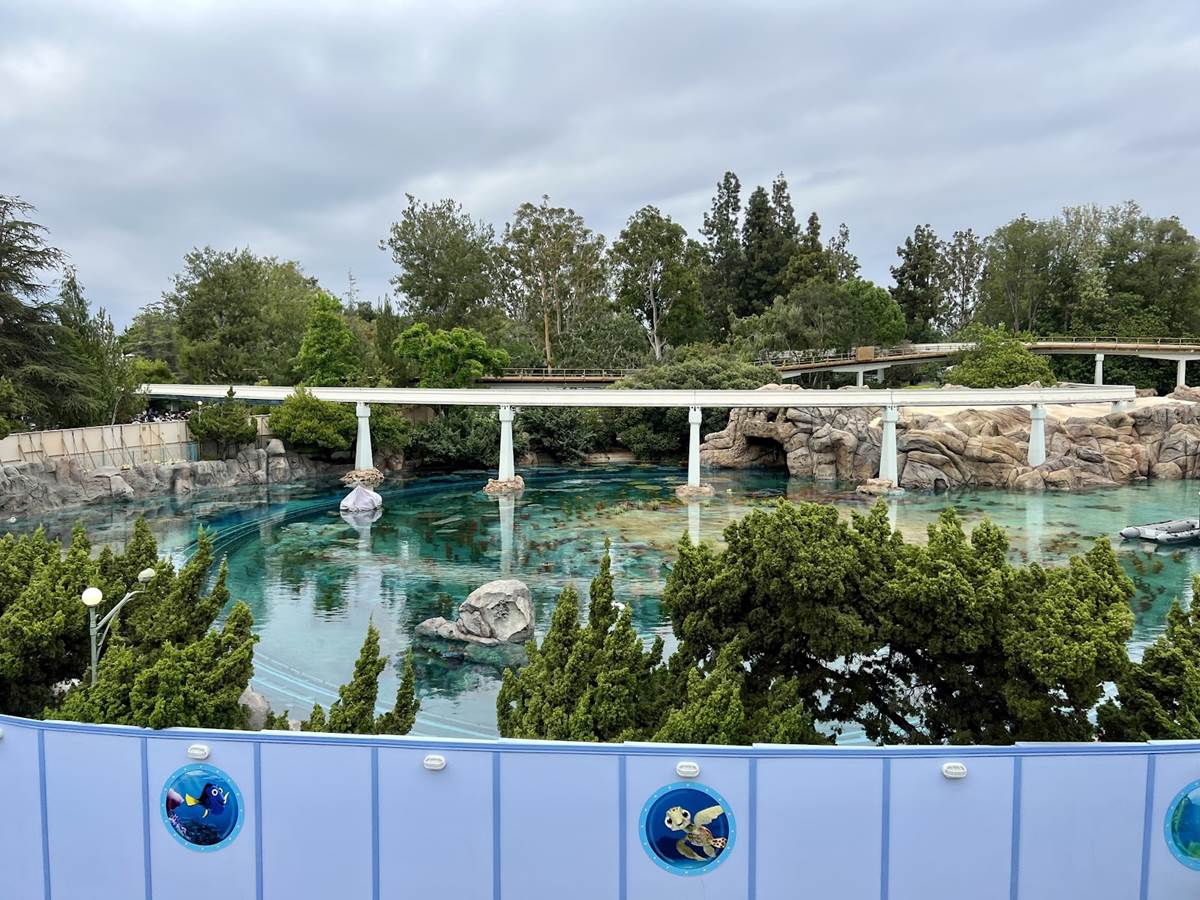 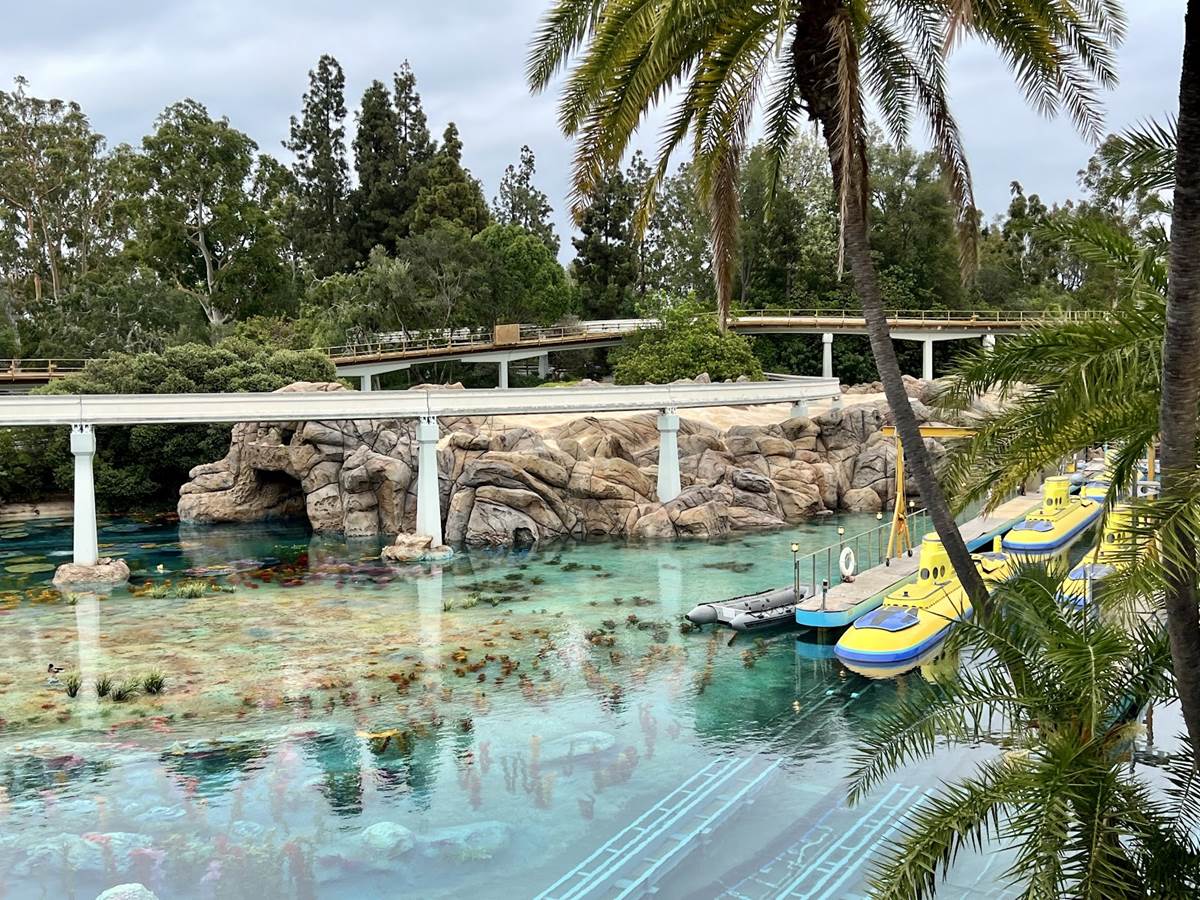 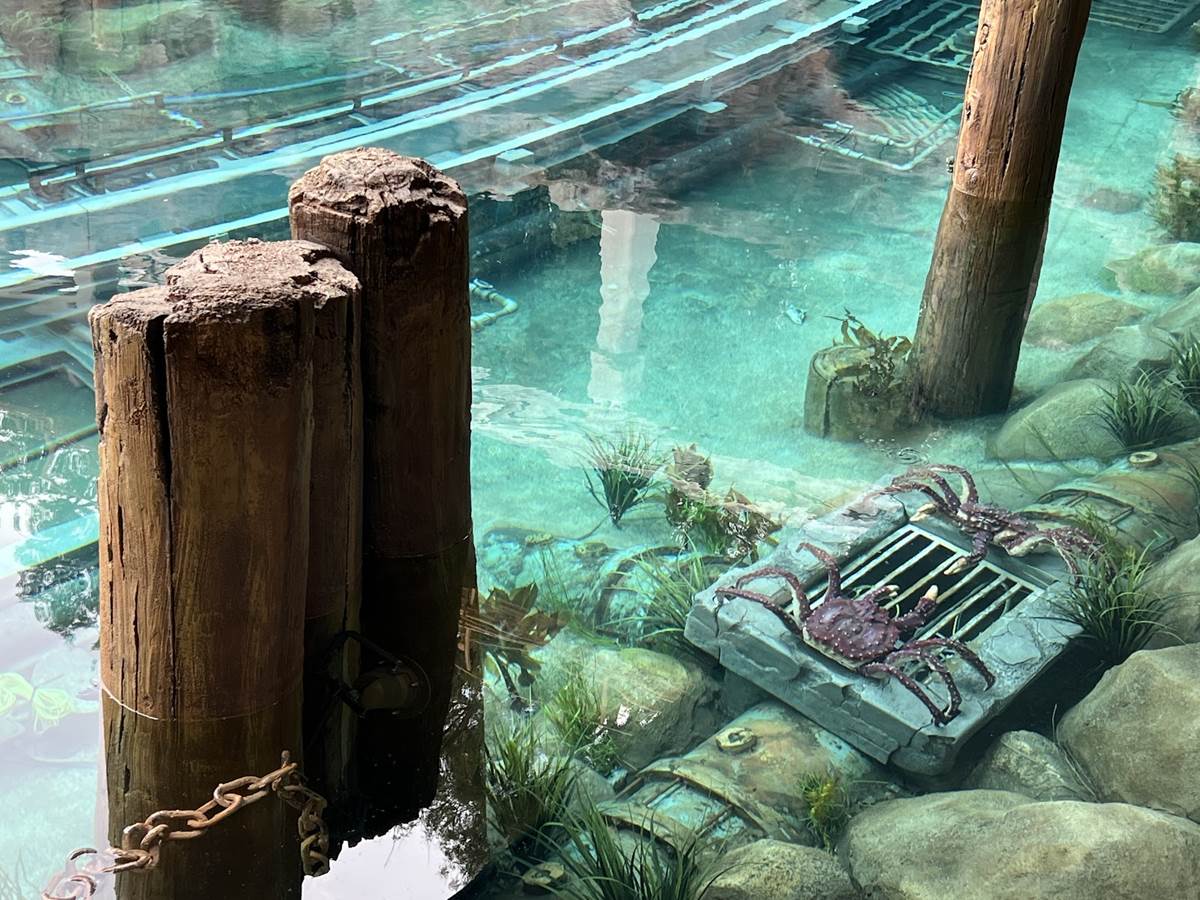 When Disneyland reopened after the closure due to the global pandemic, the Submarines were not made to be ready. Considering the vehicles already have a low capacity and puts passengers into such close quarters, it was no surprise they didn’t open alongside the park. As the phased reopenings continue well over a year later, we now see that Disneyland is on the cusp of letting passengers board the subs once again. While the Submarine Lagoon is one again full and populated with the iconic fleet of yellow subs, Disneyland has yet to release an official reopening date for the Tomorrowland attraction.