LEGO CON is teasing us with more of what we can expect to see at the upcoming event later this month, this time revealing a partnership with the mega popular Avatar films.

Tune in to the #LEGOCON livestream in one week for major news from AVATAR.

Stream starts on June 18 at 9am PT. pic.twitter.com/Oibk9RNTcq 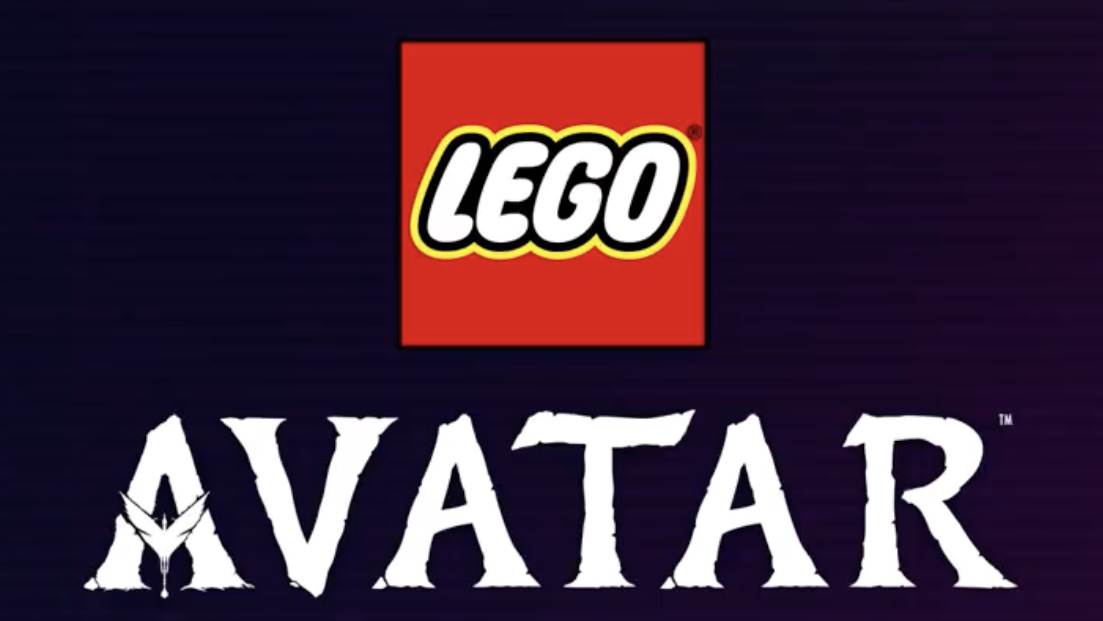