All four days of the ladies’ and gentlemen's singles qualifying for The Championships at Wimbledon will be seen starting Monday, June 20th, exclusively on ESPN+. This will all be taking place at the Bank of England Sports Center in Roehampton. Here's what was shared in the official press release. 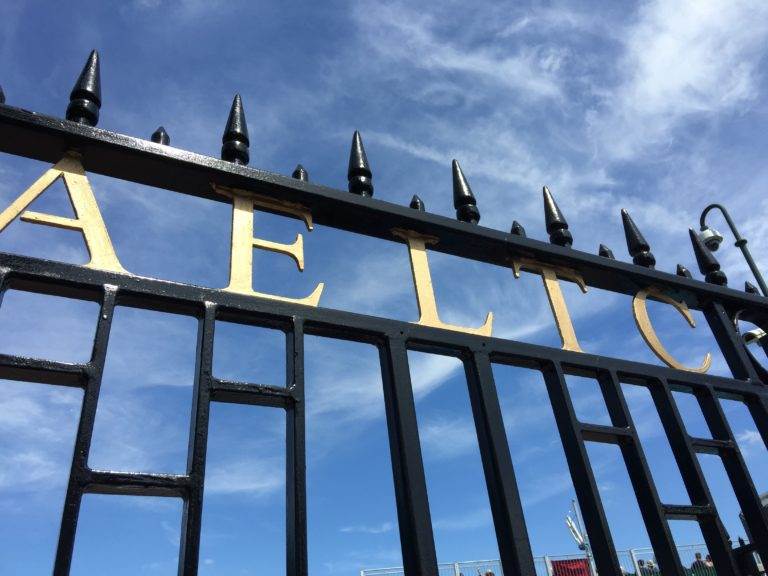