Hulu has shared a new featurette for their upcoming original film Prey, a prequel to the nightmarish Predator film franchise. 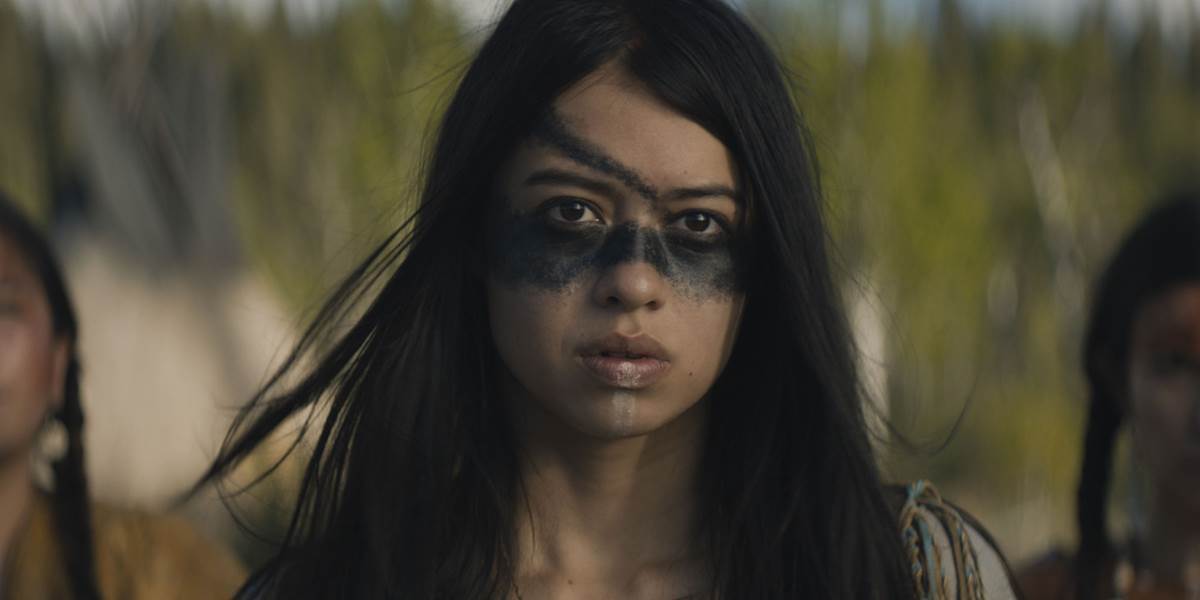