Pixar Animation Studios has revealed an upcoming project that is set to stir up some emotions, if not a surprise reaction or two, with the announcement of Inside Out 2, set for release in 2024. 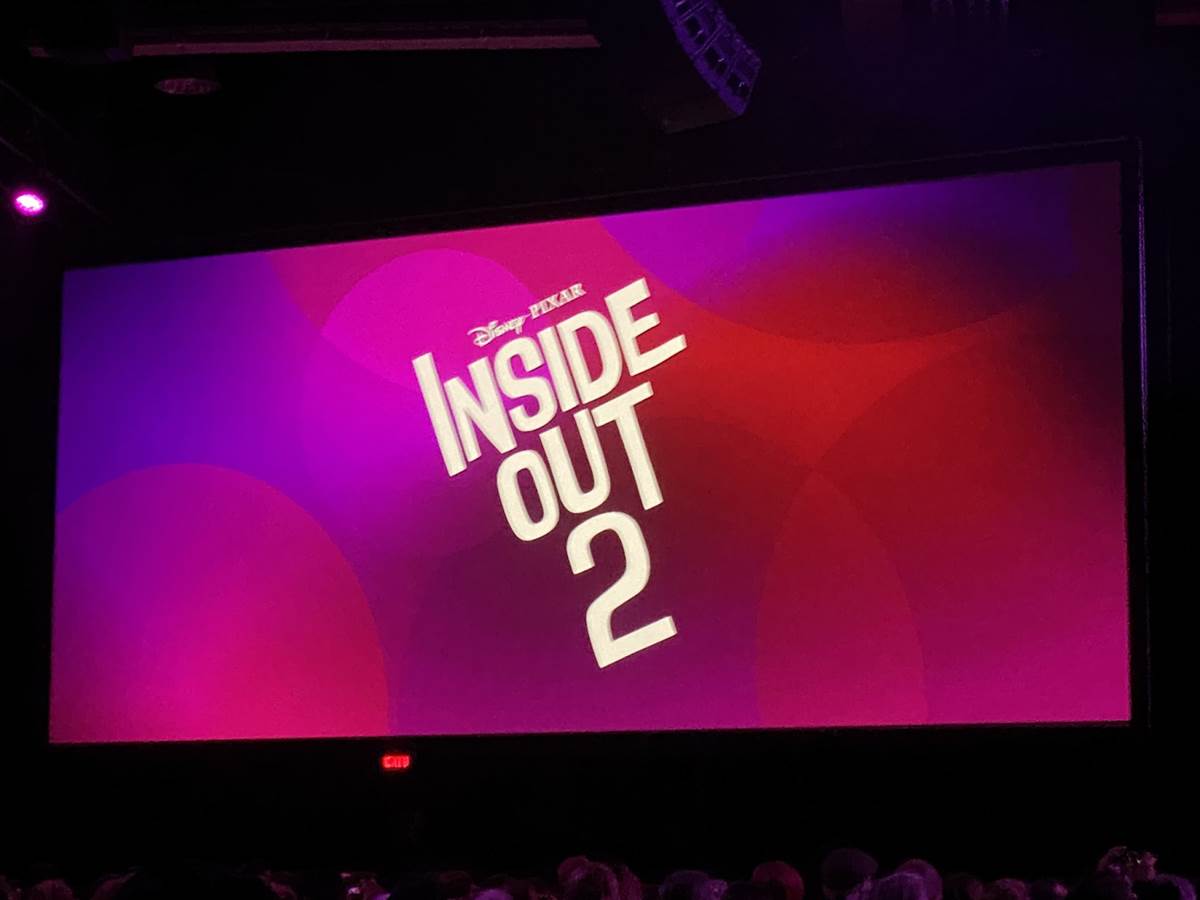 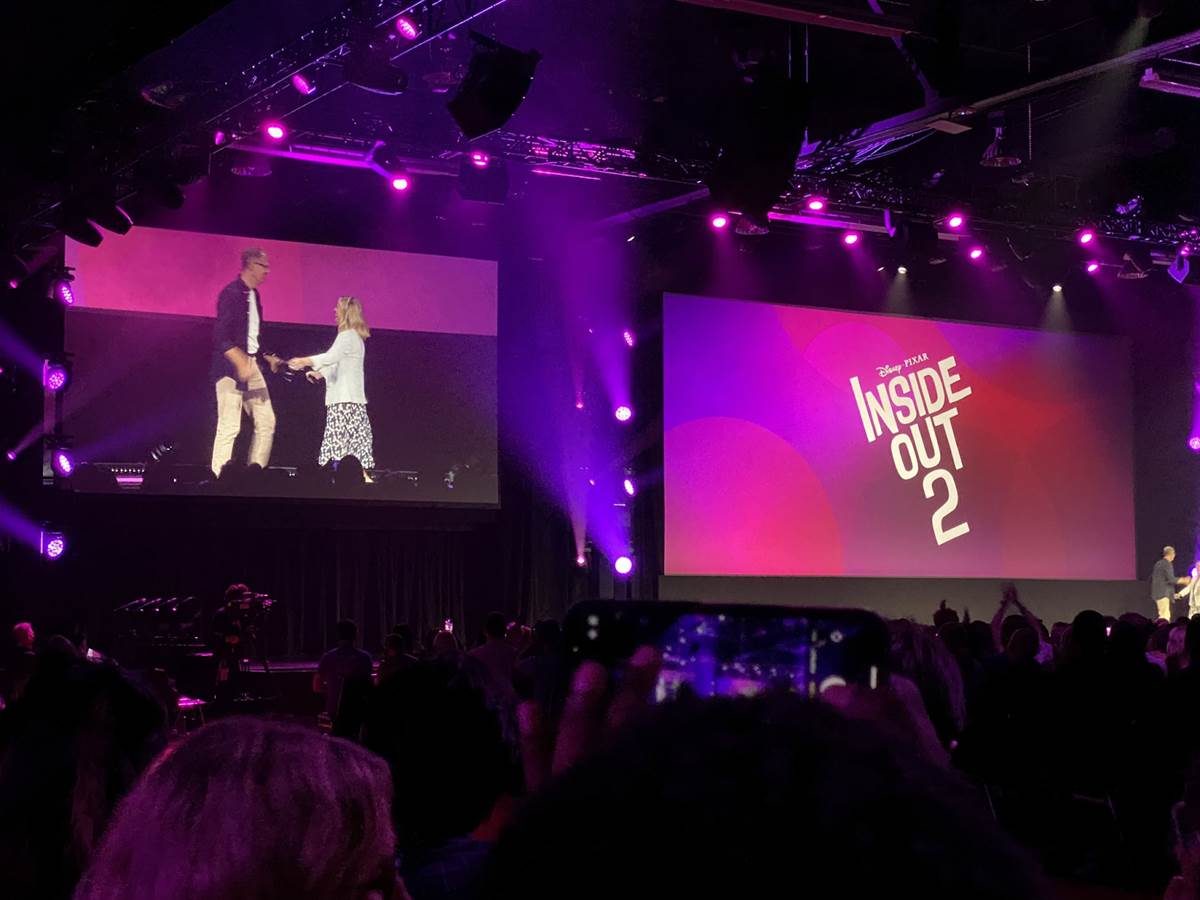