A panel at the D23 Expo 2022 focused on video games revealed a new video game that will take users back to The Grid in a new adventure, TRON: Identity. 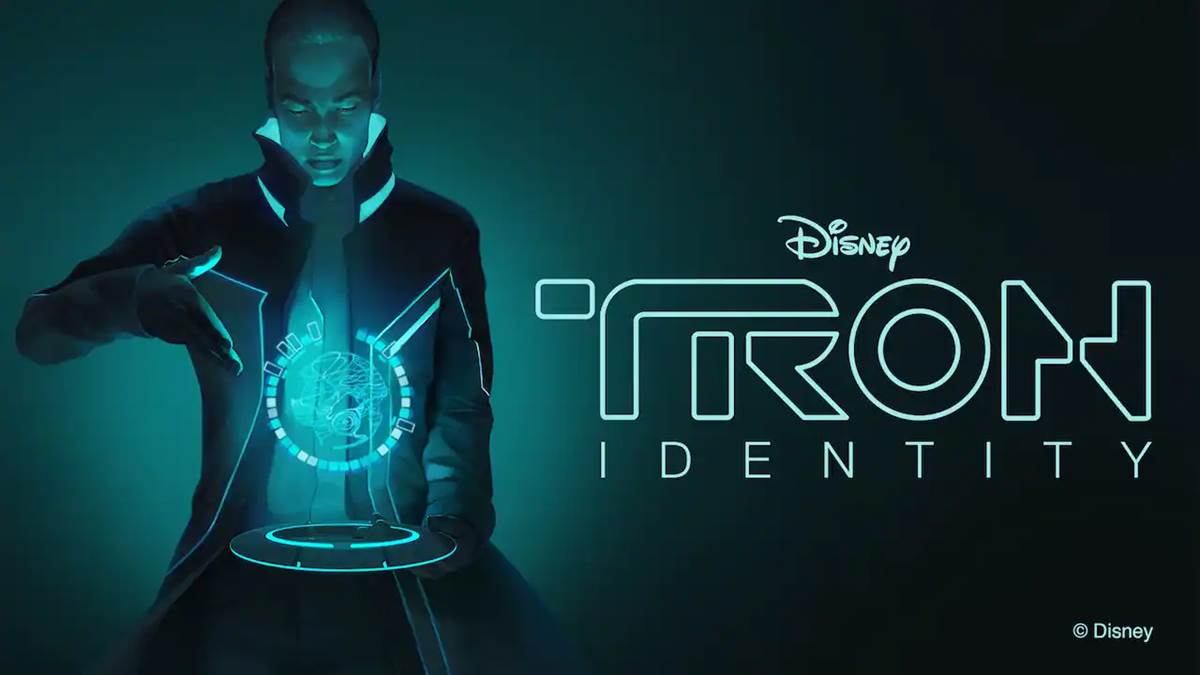