The future of Jimmy Kimmel Live! has been decided, as the late-night host has extended his contract with ABC for an additional three years, as reported by Deadline. 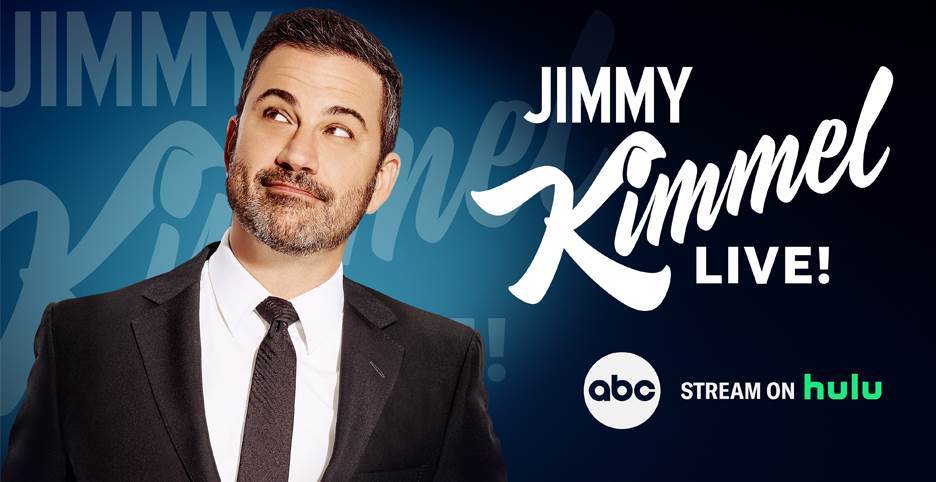