According to Deadline, Freya Allan is set to star in the newly named Kingdom of the Planet of the Apes from 20th Century Studios. 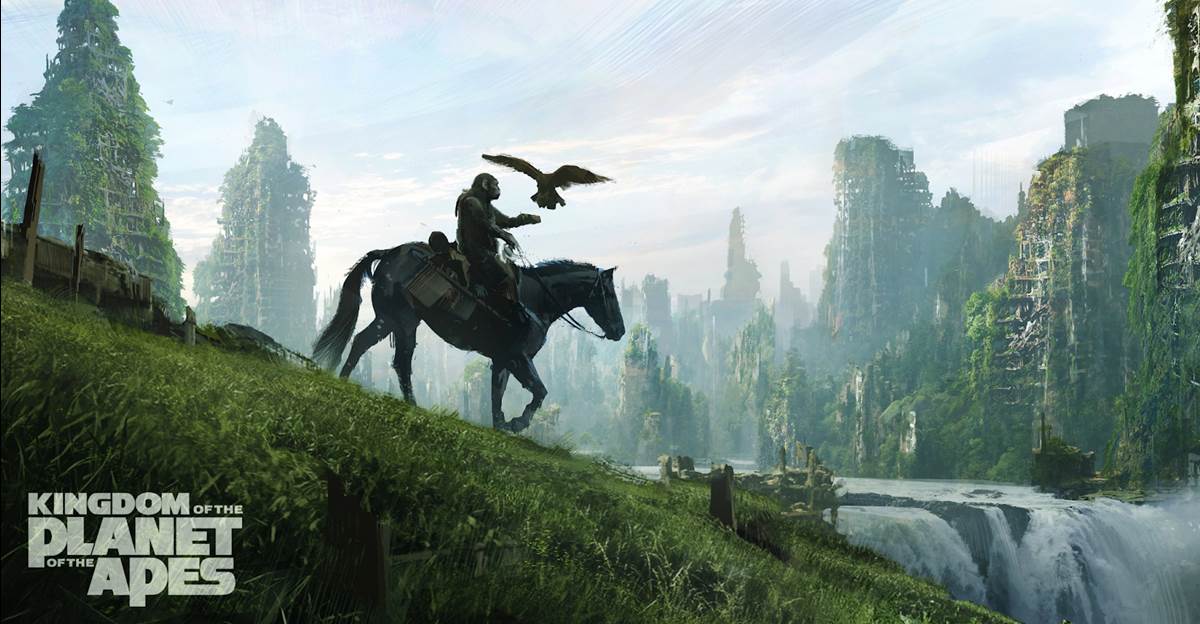