We are mere days away from the debut of the highly-anticipated sequel, Disenchanted, on Disney+, and today the streamer has released a new clip from the film to help build the excitement. 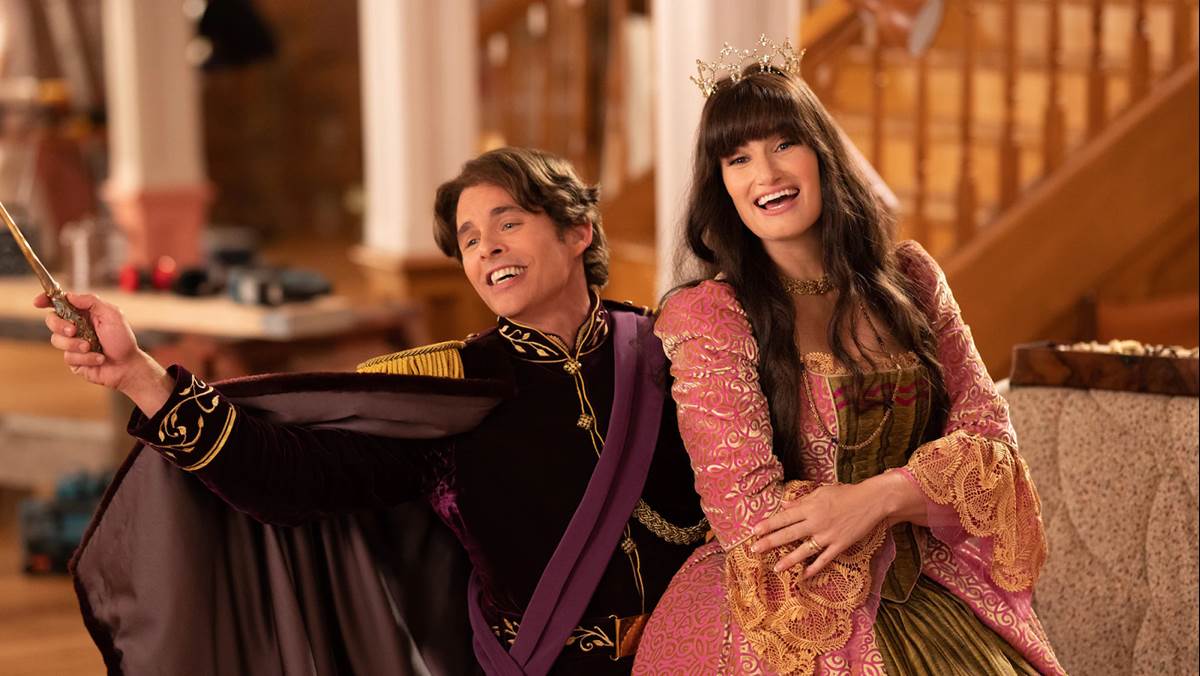